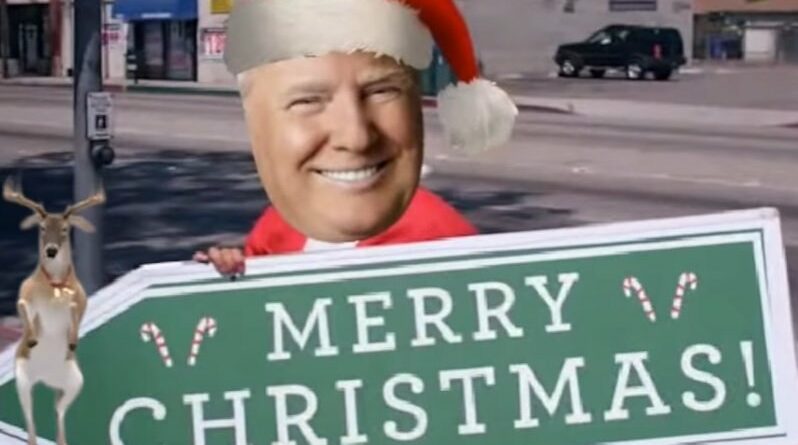 Well we got more than we hoped for. Because Trump has made perhaps the biggest comeback in history. And he did it far faster than anyone imagined possible.
I call it, “The Donald Trump Christmas Miracle.”

But of course, you’d never know it if you read, or watch, or listen to mainstream media. Trump’s amazing comeback has been buried and blacked out just like Hunter Biden’s laptop.
Let’s start with my prediction- because I feel vindicated. My book “TRUMP RULES” came out on November 10th , 2020- one week after Trump supposedly lost the election. How’s that forbad timing? I was on book tour for the next three months- while the media vilified Trump; branded him as a liar and sore loser; judges threw out his election fraud cases; and after

January 6th , the media claimed his legacy was ruined, his brand destroyed, he should go to prison as a traitor.
My response? I boldly predicted in every interview, “Donald J. Trump is one of the greatest businessmen and political leaders to ever walk this earth. He is famous for his remarkable comebacks, and I predict this will be his biggest one yet. Trump will shock the world. He will make the greatest comeback ever. And I believe he is the favorite to become President for the second time in 2024.”
The media laughed at me, mocked me, slandered me. Well, guess what? It’s happened. Trump is back, bigger, better and grander than ever before.
Let’s start with the facts of his political comeback.
In poll after poll, Trump is beating Joe Biden. A recent Rasmussen poll shows Trump up 45%-32%, a 13-point landslide in a rematch with Biden.

A TIPP poll finds Trump dominating the GOP presidential primary field. Trump leads 60% to 11% over second place Ron DeSantis. Trump’s old Vice President Mike Pence is in single digits. Big mouth, know-it-all, Trump back-stabber, Chris Christie is at 1%.
A YouGov survey finds Trump is more admired than either Biden or the Pope. Imagine, after everything the lying, vicious,
fake news media has thrown at Trump, he’s more popular than the Pope!
Don’t trust the polls? Ask bettors around the world. At UK’s gigantic sportsbook Ladbrokes, where billions of dollars are bet, Trump is now a huge 3-to-1 favorite to beat Biden in the 2024 election.

But that’s only Trump’s remarkable political comeback. His financial comeback is even bigger. Have you heard about that? Of course not.
In only one year’s time, after losing the election; nonstop slander by the media; and the January 6th  debacle, Trump is now richer than ever before.  Trump’s new social media venture turned public company DWAC has tripled his net worth. According to Bloomberg, Trump was worth $2.5 billion dollars. But he now owns a 58% stake in DWAC.  Bloomberg says that stake is worth as much as $4.8 billion.
Trump just sold his stake in his Washington DC hotel. The Washington Post reports Trump could profit over $100 million from the transaction. Trump is also selling books like hotcakes. Trump’s new book sold 100,000 copies in just ten days, at $74.99 a copy and $229.99 for signed copies. That means Trump grossed over $10 million in 10 days. Signed copies of Trump’s book are re-selling on eBay for $1,600.
His speaking tour with Bill O’Reilly is selling out sports stadiums and grossing over $2 million per day. Not a bad day’s work!

Don’t forget the best news of all. The two Trump-hating Cuomo brothers are both unemployed and disgraced. Yes, 2021 was Trump’s year!
Even though you’ve never heard about any of this in the media, Trump has just made the biggest and fastest comeback in history. In less than one year’s time, Trump has risen from the ashes like a Phoenix. He is a super-human miracle.
The title of my book perfectly describes this man: “TRUMP RULES!”
What lies ahead? Remember, I’m the national radio and television host who suggested to President Trump that he should become Speaker of the House in 2022, as a springboard to his presidential victory in 2024. Stay tuned.

So, I say to all Trump warriors, “Merry Christmas to all and to all a good night.”
Wayne Allyn Root is known as “the Conservative Warrior.” Wayne’s new book, “The Great Patriot Protest & Boycott Book” is a #1 bestseller. . Wayne is host of the nationally-syndicated “Wayne Allyn Root: Raw & Unfiltered” on USA Radio Network, daily from 6 PM to 9 PM EST and the “WAR RAW” podcast. Visit ROOTforAmerica.com, or listen live at http://usaradio.com/wayne-allyn-root/ or “on demand” 24/7 at iHeartRadio.com. 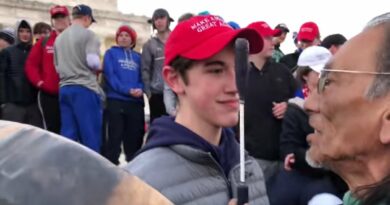 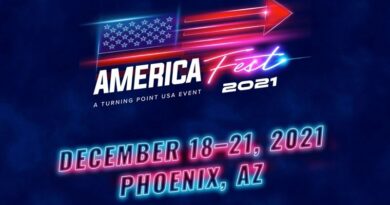 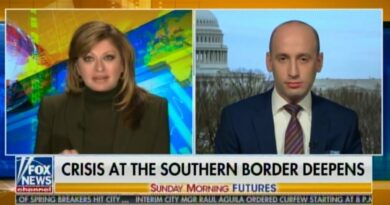