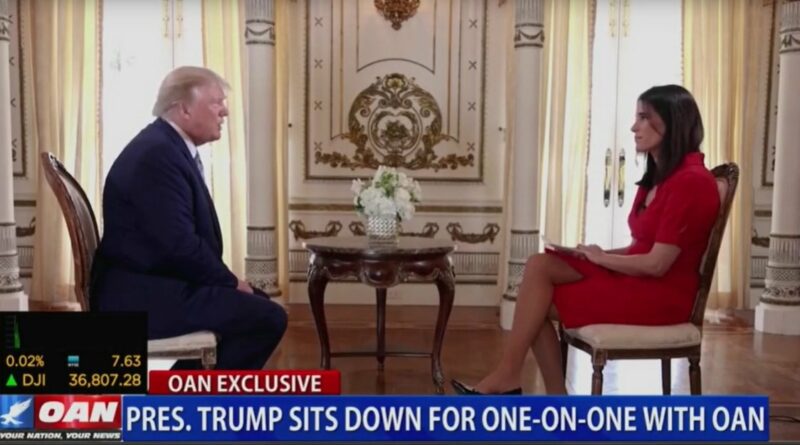 
President Trump sat down with OAN’s Christina Bobb to discuss the current state of affairs in the US on Wednesday.
This was an excellent interview by one of the top truly impressive reporters in the country today.
Advertisement – story continues below

One item that OAN’s Bobb discussed was censorship, where she mentioned that the Gateway Pundit was now being censored by T-Mobile. According to our readers, the telephone carrier started removing and erasing any text messages with links to The Gateway Pundit.
Just Like Soviet Russia: T-Mobile Is Erasing Links to Gateway Pundit Articles if You Send Them by Text Message — MORE UPDATES…

One of our readers had reached out to T-mobile through chat support and was sent a link to a Reuters article discussing an FCC decision on censoring texts. The decision was actually meant to stop robotexts and spam messages, not individual texts. The customer service representative admitted that the carrier has been censoring websites via the transmission of text messages.
UPDATE: T-Mobile Cites FCC’s Decision in 2018 to Block “Unwanted” or “Spam Text Messages” as Excuse to Censor The Gateway Pundit Links on Text

From the OAN interview.

Christina Bobb: It’s very clear conservatives are being censored.  We know T-Mobile is removing Gateway Pundit from text messages in their app.  So conservatives, and rightly Americans are concerned that our freedom of speech is in jeopardy.  What do you think?
President Trump: It’s the beginning of communism and I think it’s beyond, long beyond the beginning.  They are censoring in a very strong level, conservative voices, Republican voices.  And they’re almost blatant about it.  It’s incredible when you think what they are doing and how they’re going about it. 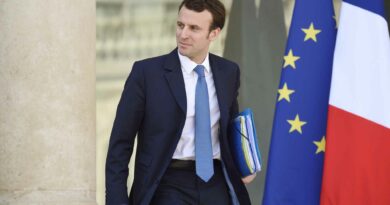 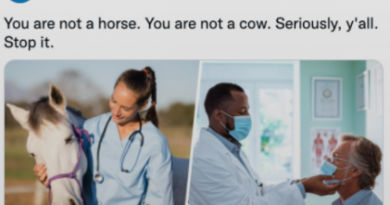 Germany will likely ‘miss its 2022 and 2023 climate targets’, Vice-Chancellor says 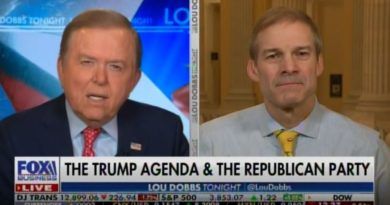 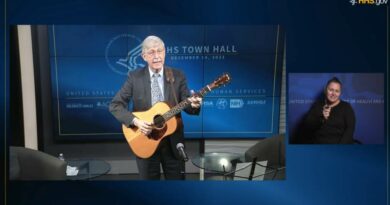