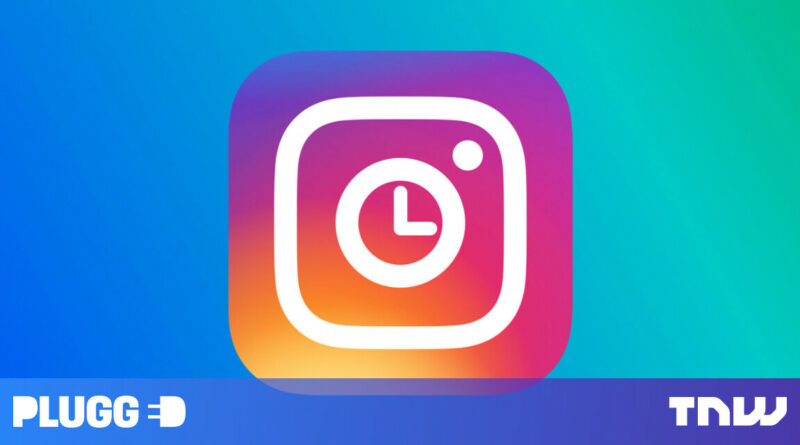 For years, Instagram has insisted that its algorithmic feed is better than a chronological one. Ever since the latter was abandoned in 2016, many users have clamored for a return to the simplicity of yore. It seems these people might finally get their wish come next year.

Speaking at a Senate hearing, Instagram head Adam Mosseri said Instagram is “currently working on a version of a chronological feed that we hope to launch next year,” within the first quarter of 2022, and that he supports “giving the people the option” to sort posts chronologically. Instagram later confirmed the news a little more explicitly on Twitter:

We want to be clear that we’re creating new options — providing people with more choices so they can decide what works best for them — not switching everyone back to a chronological feed. You can expect more on this early next year!

This comes in stark contrast to a blog post written by Mosseri just this June, in which he staunchly algorithmic ranking:

When we first launched in 2010, Instagram was a single stream of photos in chronological order. But as more people joined and more was shared, it became impossible for most people to see everything, let alone all the posts they cared about. By 2016, people were missing 70% of all their posts in Feed, including almost half of posts from their close connections. So we developed and introduced a Feed that ranked posts based on what you care about most.

He then goes into further detail about how Instagram goes about ranking posts, as well as some tips on how you can influence what content shows up on your feed. But nowhere did Mosseri acknowledge that for some people, chronological sorting might just be better. Apparently, Mosseri — or others at Instagram — had a major change of heart.

One of the most frequent benefits attributed to the a chronological feed is that it could ostensibly help prevent the spread of misinformation and algorithmic bias. Facebook whistleblower Frances Haugen said about the topic in October:

“I’m a strong proponent of chronological ranking, or ordering by time with a little bit of spam demotion, because I think we don’t want computers deciding what we focus on.”

Of course, a chronological feed risks lowering user engagement, which is likely one of the reasons it’s taken so long to re-implement such basic functionality. It’s also worth noting that a chronological ranking isn’t the end-all be-all solution for social media’s woes — bots and misinformation campaigns could still spam your feed, for example.

Still, chronological ranking would at least help minimize some problems associated with algorithmic ranking, and it would allow users to at least have an idea of what’s actually going on behind the scenes; everyone understands a feed that’s ranked by time.

As noted in Instagram’s tweet above, don’t expect the chronological list to become the default for everyone again, but it’s nice to know you’ll at least have the option to go back to simpler times. Hopefully you’ll have the option to set your feed to be permanently ordered by time, rather than resetting each time you exit the app as is the case with Facebook, but it seems we’ll know more in the coming months. 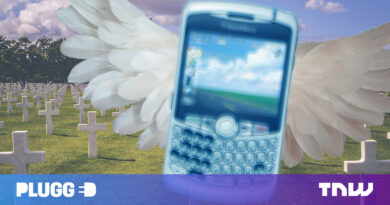 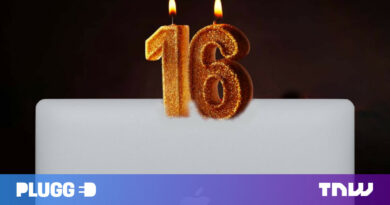 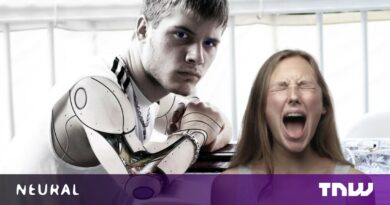 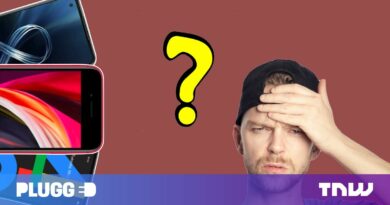 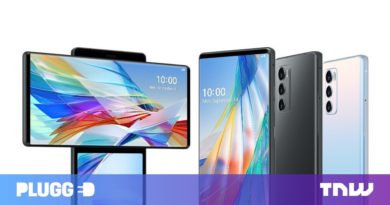