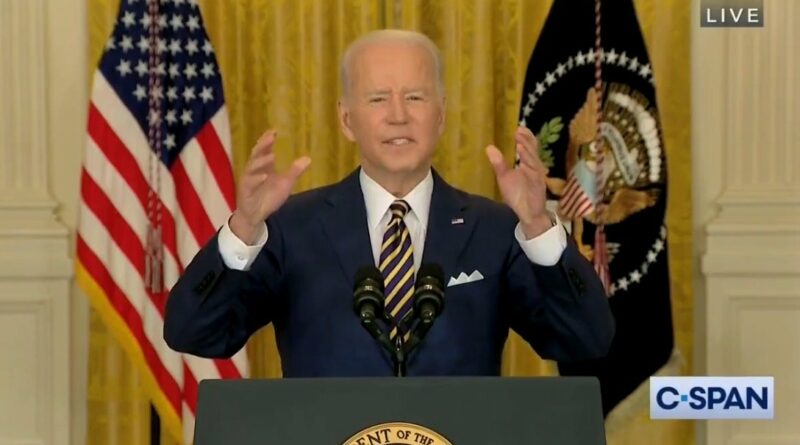 
Joe Biden on Wednesday gave a very rare, solo press conference where he took questions from a list of pre-approved reporters.
Much like his last press conference, today’s presser was a colossal failure.

Joe Biden’s presidency is a total failure, from the botched Afghanistan withdrawal, to inflation, to empty shelves/supply chain crisis, to Covid – everything Biden touches gets destroyed.
Biden said he has “no apologies” for what he did in regards to his decision to withdraw from Afghanistan without leaving some troops on the ground.

Because of Joe Biden’s bad decisions, 13 US servicemembers were killed and many more critically wounded last August in a suicide bomb blast in Kabul.

Joe Biden’s message to the family members of our slain soldiers? ‘I’m not sorry – too bad.’
Biden also droned an innocent Afghan family and killed several children.
Joe Biden has no remorse. He doesn’t care.
VIDEO:

Joe Biden says he “makes no apologies for anything he did” in the Afghanistan withdrawal, where Americans were stranded, 13 soldiers died, and a family of innocent civilians were droned to death. pic.twitter.com/g7bo5bmq8M
— Greg Price (@greg_price11) January 19, 2022 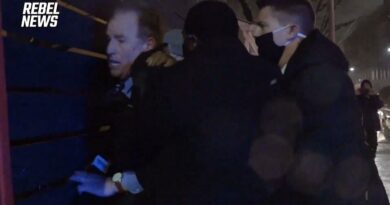 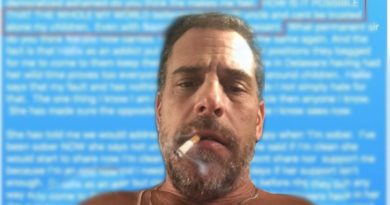 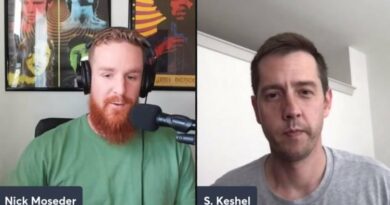 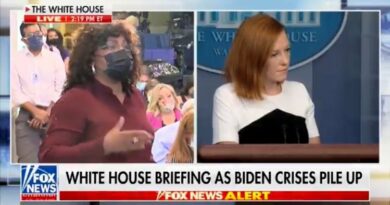