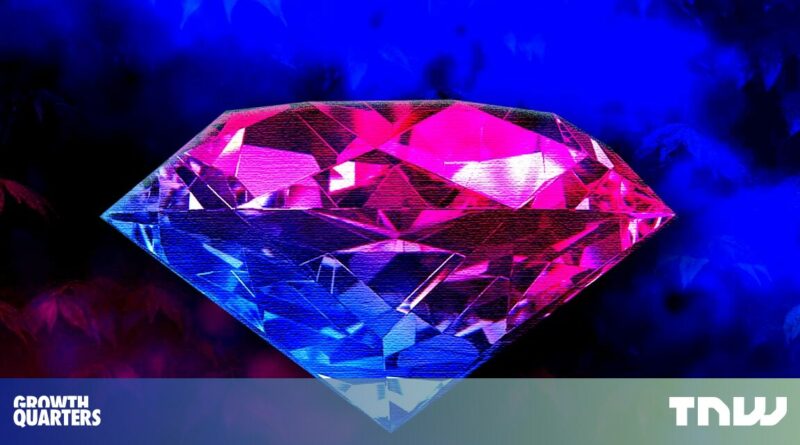 Let’s say you’re a startupfounder, who comes up with the next new idea in marketing, scaling, or strategic business development. If you are 100% sure that your randomly picked idea will work (maybe you’ve asked a fortune-teller or made a tarot spread), I won’t waste your time.

But if you really need to sift diamonds from fakes and create a marketing campaign that will definitely work, here are my three favorite approaches to testing ideas that my team at Refocus.me uses.

1. Go to the shelf of ideas and divide them up by priority

Start by evaluating ideas according to Impact, Confidence, and Effort criteria. This approach is known as ICE system, and it’s a good way of relative prioritization, which easily applies to almost any product.

Here’s how my team uses ICE:

Impact of the hypothesis on the achievement of the goal — Evaluate how much a single idea will make a difference and contribute to your target result. Assign the idea a number from 0 to 3, where 3 is something that can completely turn the game around and multiply metrics, and 0 is a complete lack of influence on the result.

Confidence in your assessments — Reflect on how much you believe that the hypothesis can work and bring the desired result, and measure it from 0 to 100%. To make it easier for you to navigate the feelings, here are the numbers we get:

Effort in hours — This element shows the amount of time that needs to be spent on the implementation of the idea. Ask the team members how long it will take each of them to implement this idea. Put those hours together and calculate the number.

Effect — When all the data is collected, we calculate the total value of each idea, which allows us to make the most objective decision. We take all the metrics from previous bullet points and calculate this indicator by the formula:

Then we form a KPI in order to understand how to evaluate this hypothesis later, determine the person in charge, and look at the statuses in between.

How did we implement the ICE system testing the potential success of ideas? For instance, once we set ourselves the task of returning customers who had unsubscribed from our mailing list.

One of the ideas was to launch a free mini-course by email (as we’re an edtech startup). But the ICE test has shown that the efforts to implement it would be quite big, and we weren’t sure that it would bring us expected results.

Then we settled on the option to send this audience a trial lesson from the course. This solution was less expensive and had a better chance of success.

Another way to test an idea is to check it at the positioning level. This is an approach known in hypercasual games when publishers promote just the gameplay video when the game itself does not exist yet. And if the demand is detected, they proceed quickly to do further game development, instead of wasting the full budget.

Apply this approach to your business. Before rolling out the final version of the product, run several positioning tests and analyze the demand.

For example, a few months ago we planned to launch a design course. To decide exactly how to shape the final product, we tested the idea at the positioning level by creating three landing pages which were absolutely the same except the head name.

We didn’t tamper with the product, but experimented with naming. We prepared a pack of creatives and separate landing pages with different names for each option and ran an ABC-test.

As a result, the first positioning won: we got the most high-quality target leads and the lowest CPL from this particular landing page. We allocated most of our product development and promotion resources to it. It saved us a lot of time and money.

The same approach applies to other business challenges — whether you decide which new product to launch, or which market to enter next. Make an MVP, create a few landing pages and creatives, launch ads and analyze the audience’s reaction.

MVP and early tests help not to waste money on something that is not interesting to the audience.

3. Cultivate friendship in the team and your brainstorming will turn into a testing machine

I believe that all good ideas are born from the synergy between team members, including marketers, targeting specialists, copywriters, and designers. The synergy allows the group to produce something greater than the sum of its parts. So that’s why we organize brainstorming sessions to create a lot of ideas in a short period of time.

We have our own proven way to conduct brainstorming with maximum efficiency. Here are the main rules we have defined for ourselves:

In addition to this, there’s the prerequisite there’s a leader (facilitator) present. They read out the problem and give as much background information as possible. Then they distribute sheets of paper to the team and allocate 5-7 minutes, during which everyone independently writes their ideas. 30 seconds before the deadline, the facilitator announces that the time will be up soon.

At this point, amazing things happen — the brain is activated even more and insight happens. Then everyone presents their ideas. If employees realize that the idea can be developed, this is discussed along the way.

After the presentation of ideas, we vote: each employee has two ‘likes,’ which they distribute to others. You cannot vote for your ideas. As a result, we have three to four ideas, which we take into work and further analyze hypotheses using the ICE system.

There’s also one curious thing I’ve found throughout this process: brainstorming sessions are far more effective when the participants are not just only colleagues, but they enjoy working with each other — just as the Creative Education Foundation has revealed.

When employees have close relations, they are more open to discussing ideas and feel more comfortable sharing their point of view — so make sure to create a good fruitful environment.

In order to generate ideas even where there seems to be nothing to come up with, I recommend studying TRIZ – Principles of Technical Innovation, written by the Soviet scientist Heinrich Altshuller.

He invented a way to solve super complex problems, such as the delivery of large-sized cargoes into space orbit or the interaction of metals of different densities.

The essence of the method is to push the boundaries of existing systems and challenge the conditions of the problem. This is a skill that is essential in business and marketing. You can buy his books on Amazon.

Bringing it all together

These three approaches of ideas validation will help only the strongest and best ones survive. This is how diamond ideas are found — they simply stand up to the competition among others.

And your task is to create the competition conditions, organize a structured selection system, and get the entire team involved. 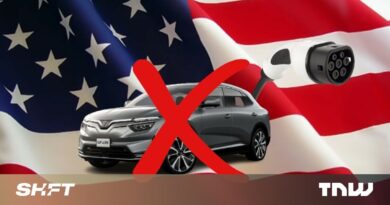 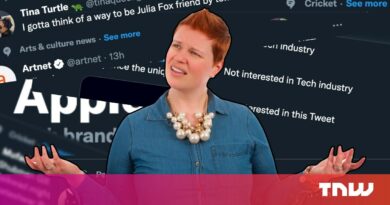 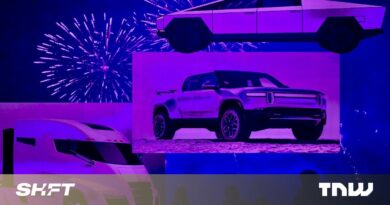 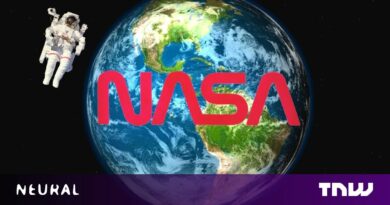