Prof. Larry Bell: This would occur as China and India which have represented 80% of the emission increases and are not bound to the pact, are dramatically ramping up coal and oil development. Although Beijing agreed to peak its emissions by 2030, they have a pass to do nothing to stem growth of CO2 emission growth during the 15 years leading up to that deadline. Meanwhile, China’s coal consumption has continued to increase in line with a rise in overall energy demand following a 2014-2016 “permitting surge” by local governments aiming to boost growth. When President Xi Jinping announced in September of 2019 that China would be carbon-neutral, he generously gave coal a four-decade-long “transition period.” 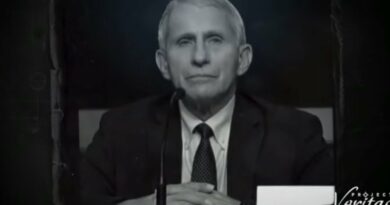 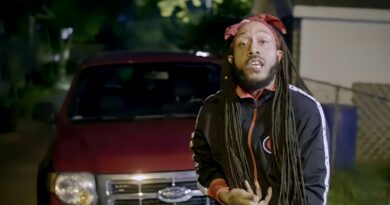 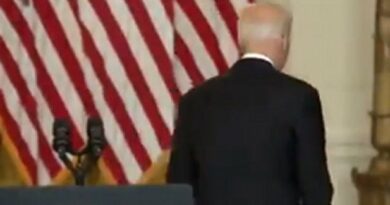