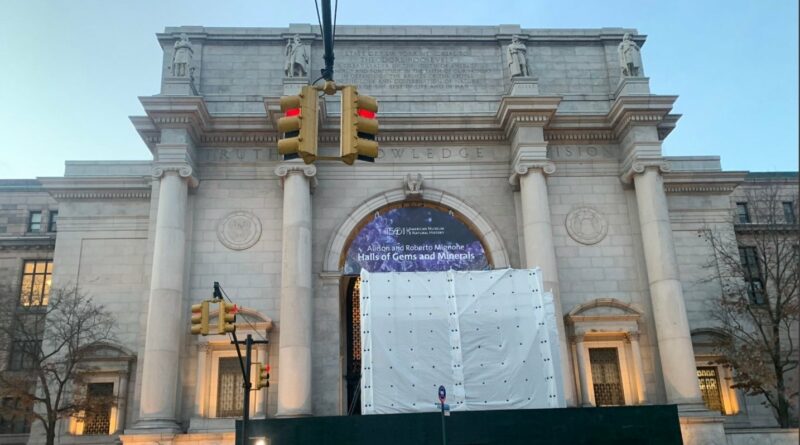 
On Thursday, the landmark bronze statue of Theodore Roosevelt that sits outside the entrance to the American Museum of Natural History in New York City’s Central Park was officially removed from its post after spending more than 80 years welcoming visitors to the world-famous institution.
Its removal comes after woke officials at the NYC Public Design Commission decided that the statue was, predictably, racist – and therefore must come down in order to not offend any hysterical activists as they seek out attention.

The City’s Community Board Preservation Committee supported the decision, voting unanimously to remove the statue over the summer.
From the American Museum of Natural History’s Statement back in June:

“The Statue has long been controversial because of the hierarchical composition that places one figure on horseback and the others walking alongside, and many of us find its depictions of the Native American and African figures and their placement in the monument racist.”

So simply because Roosevelt is depicted on horseback – as any other leader would be – it must be banished from polite society.

Absurd.
Thankfully, instead of being chopped up to pieces and warehoused like Robert E. Lee, the historic Roosevelt statue will be relocated to a new – more deserving and appreciative – home in North Dakota, where it will eventually be displayed at the new Theodore Roosevelt Presidential Library when the construction is completed.
New York City Cancels Theodore Roosevelt – Is Sending His Statue To North Dakota

The library is being built right around the corner from Roosevelt’s former Badlands cattle ranches in Medora, ND.

Not everyone in New York was happy about the City tearing down history in front of their eyes – and rightfully so. There had been significant public opposition to removing the statue from several groups in the state, including the New York Young Republicans, who held several protests outside the museum, but unfortunately, the statue was torn down anyway.
Meanwhile, the city is putting up dystopian religious shrines to violent career criminals.
Mostly Peaceful Protest: George Floyd Statue Vandalized in New York 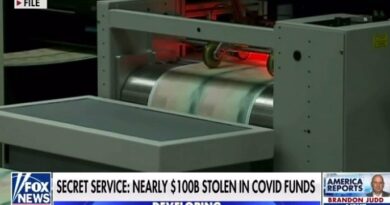 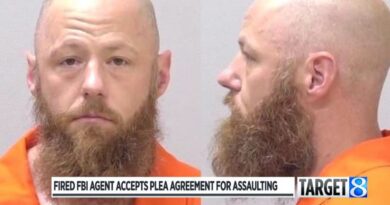 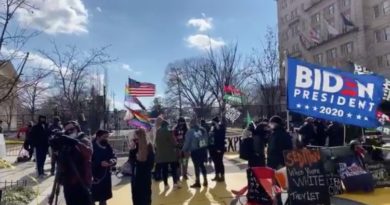 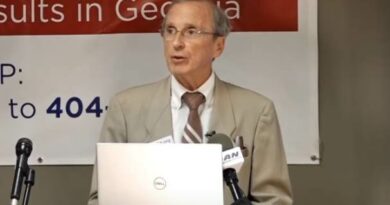 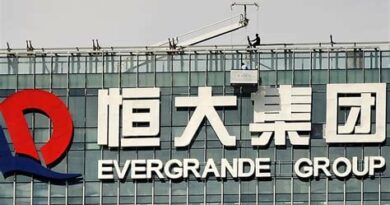 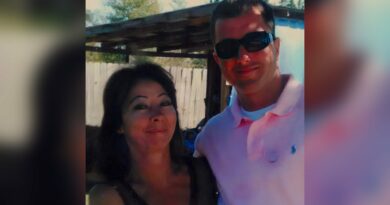