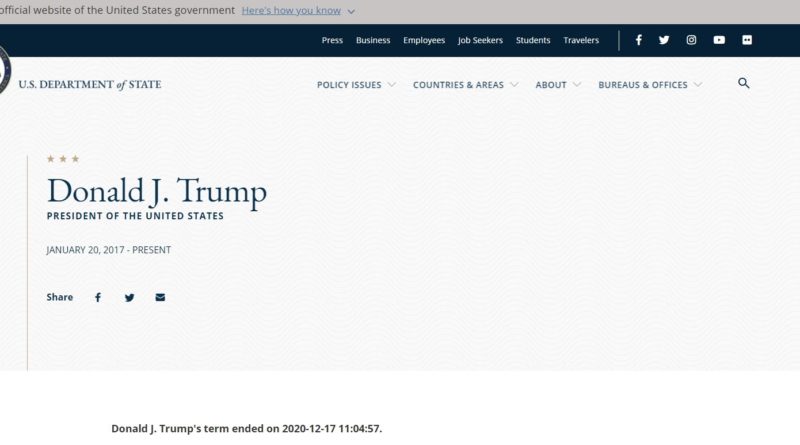 
In yet another apparent case of giving (perhaps) too much power to a single person, an unnamed US State Department employee is being blamed for the agency website displaying text indicating US President Donald Trump was no longer in office as of 11 January.

Hey, @StateDept, what do you know that the rest of us don’t?

Buzzfeed’s Christopher Miller appears to be the first to report the US State Department’s website made changes to the president’s page stating “Donald J. Trump’s term ended on 2020-12-17 11:04:57.”

The timestamp (2020-12-17 11:04:57 above) appears to change over various cached versions with many (including the one in Miller’s tweet) showing 11 January as the date instead of 12 January.

It appears as though the State Department has taken the page down as the current live version as of the time of this article’s publishing displays a 404 error indicating the file was removed from the server.

Quick take: Miller followed up their earlier tweet with one indicating that Buzzfeed sources tell the outlet the change was made by someone on the inside.

This is easy enough to laugh off as a prank or the actions of a peaceful activist. But the reality of the situation is that there are apparently parties within the US State Department who have administrative access to the agency’s actual website and code who, for whatever reason, are willing to act in defiance of order and loyalty to the government agency they’ve obligated themselves to serve.

In other words, it’s yet another sign that the current White House administration and government leaders throughout the US have seemingly less control over their own offices and agendas than it would appear. And, taken in context with the attempted coup earlier this month, that’s saying something.

TNW reached out to the State Department for comment and will update this article as we receive new information . 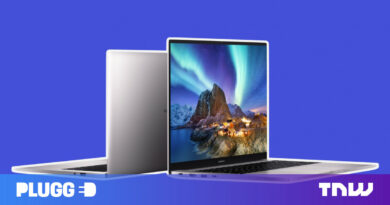 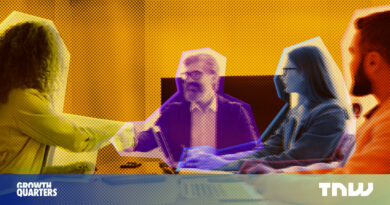 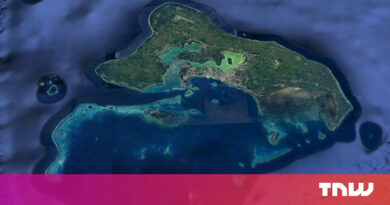 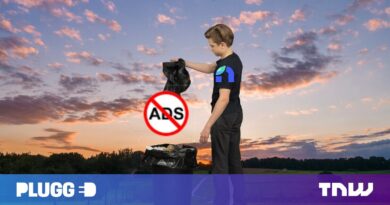