Is it possible an upcoming red wave is driving Democrats from the House?
It’s difficult to say, since politicians often give a familiar reason for leaving office — “I want to spend more time with my family” — that may or may not be true.
But of the 32 House members not running for re-election in 2022, 20 are Democrats, according to NPR.

Eight of those Democrats are leaving the House to run for other offices.
Two retiring House Democrats are in their 60s (Bustos and Doyle), five are in their 70s (Speier, Kirkpatrick, DeFazio, Yarmuth and Butterfield) and three are 80 or older (Lowenthal, Price and Johnson).

So the argument can be made that the retirees are simply feeling their age and hanging it up.
But is that the case? After all, according to the FiscalNote blog, close to a fifth of the House is over 70, which raises the question of whether Democrats are bailing because the midterms are looking bad for them.
Riding President Joe Biden’s coattails won’t help; his poll numbers would make him a lead weight. (“Please, Mr. President,” they might say, “go campaign for somebody else.”)
Meanwhile, there are five House Republicans who aren’t running in 2022 and aren’t seeking another office; surprisingly, all but one are below the average House age of 58. They are Anthony Gonzales of Ohio, Adam Kinzinger of Illinois, Devin Nunes of California, Tom Reed of New York and Kevin Brady of Texas.
Only one Democrat, 81-year-old Patrick Leahy of Vermont, is retiring from the Senate, along with five Republicans. The departing Republicans are essentially retirement age — they average 70 in a Senate with an average age of 63. And all are from states considered to be red.

Those senators are Pat Toomey of Pennsylvania, Richard Burr of North Carolina, Rob Portman of Ohio, Roy Blunt of Missouri and Richard Shelby of Alabama.
Despite Republican departures, rumors of a red wave are rumbling beneath the surface.
What are the pundits predicting for the 2022 midterms? How about a “superstorm” facing Democrats?
“Betting markets overwhelmingly expect Republicans to retake the House next year, and that’s probably a very good bet,” The Washington Post reported.

Another left-wing outlet, The New York Times, quoted House Minority Leader Kevin McCarthy: “If you’re a Democrat and President Biden won your seat by 16 points, you’re in a competitive race next year. … You are no longer safe.”
The Times’ Shane Goldmacher appeared to be taking him seriously, acknowledging the “undisputed truth undergirding McCarthy’s braggadocio.”
“Democratic support has plunged nationally in recent months,” Goldmacher noted. “The party’s loss in Virginia was just the most consequential example.”
Meanwhile, a report on the midterms from another left-wing bubble — CBS News — turned into a two-person Democratic strategy session.

The answer for Democrats, according to party strategist Antjuan Seawright? Sell the Biden agenda (i.e., spend, spend, spend).
“As Democrats, we have to embrace these policies, because … they are very popular among the American people and they will be transformational in their own right for a very long time.”
Very popular among the American people?
Hmmm. Discuss among yourselves.

There are problems in Democrat paradise, which looks like it may be hit by a red tsunami in 2022. And some might be abandoning ship.
This article appeared originally on The Western Journal. 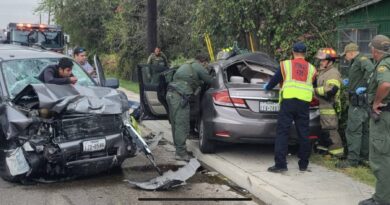 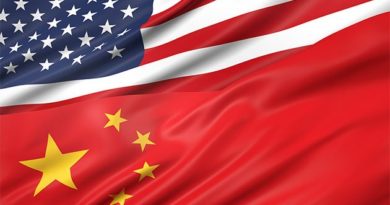 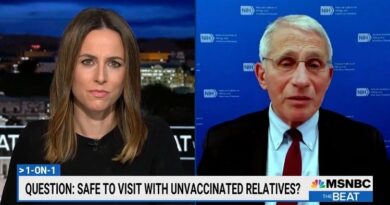 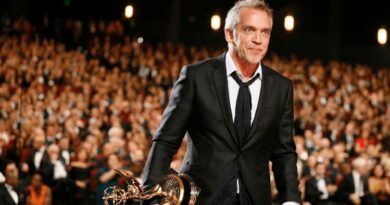