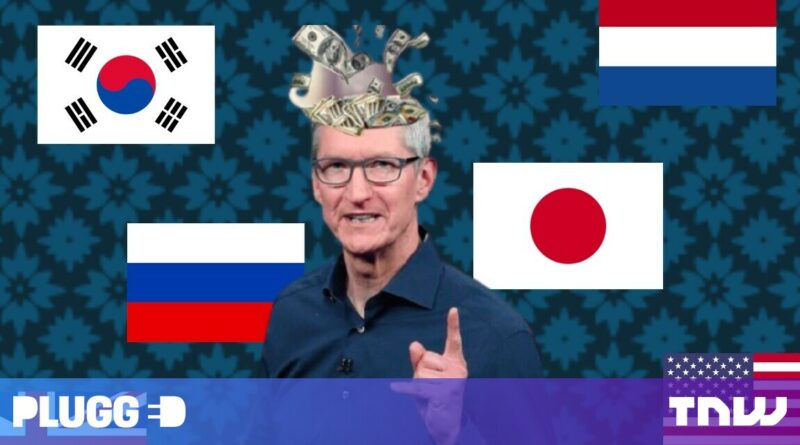 
Apple has benefited a lot from the App Store and the developer ecosystem. Heck, it’s probably made more than $100 billion from its fees since 2008.

However, many companies and lawmakers across the world are scrutinizing this tech giant’s monopoly. As a result of this, we’re seeing many regulations and court cases that may force Apple to allow alternative payment methods in the App Store.

Before we take a look at the countries cornering Apple, let’s understand how App Store’s payment structure works.

Apple’s bite of the App Store

Apple first introduced the 30% fee for in-app purchases such as subscriptions in 2011. As a result, some apps like Spotify had to raise their prices on the App Store to offset Apple‘s cut.

Sadly, these apps were not allowed to tell their customers about alternative payment options like subscribing to a premium plan on the web.

All that changed in the last few years. In 2020, the iPhone-maker reduced its cut from 30% to 15% for developers making $1 million or under a year from their apps.

Last August, Apple allowed developers to communicate to its customers about alternative payment methods through email. But most people are likely to ignore these emails or don’t even open them at all. You can learn more about this debate on this episode of Vox media’s Land of the Giants podcast.

That brings us to regulations across the world that might force Apple to let developers include other payment methods for digital purchases in their apps.

Alternative payments around the world

Earlier this month, Apple submitted its compliance plans to the Korea Communication Commission (KCC) with service fee details — but the launch date for this new system is yet to be determined.

The Cupertino-based company said at that time the App Store supports more than 580,000 developers based out of South Korea, with more than 1.4 million apps available in the country’s store.

Last September, Apple agreed to settle an investigation by the Japan Fair Trade Commission (JFTC), and allow “reader” apps to include a link to third-party payment options on the App Store.

This doesn’t just cover apps that allow you to read books or magazines. It includes all digital magazines, newspapers, books, audio, music, and video. So apps like Netflix and Spotify will be able to benefit from this ruling as well.

In its press release, the company said it will release guidelines for developers early in 2022.

Over the weekend, Apple agreed to let dating apps in the Netherlands include alternative payment methods after the Netherlands’ Authority for Consumers and Markets (ACM) found the company breaching the competition law.

The tech behemoth said that it’ll appeal the decision in a higher court, but has outlined a framework through which dating app developers can enable third-party payments in the country.

To do so, developers will need to create a separate binary file that will be distributed just on the Dutch App Store.

In October 2021, the Russian anti-competition watchdog opened an anti-trust case against Apple for failing to meet the September 30 deadline to allow alternative payment methods for developers.

Last December, Apple retorted by taking a legal route against this judgment and the jury’s not out yet.

In the Apple v Epic case, Judge Yvonne Gonzalez Rogers ordered the Tim Cook-led company to allow third-party in-app purchase methods. However, the firm got a last-gasp stay from the Ninth Circut Court to get away with not enabling such an option.

Apart from this, a bipartisan bill introduced in August also wants to end Apple and Google’s monopolies in the app store market.

Rest of the world

What is Apple’s defense?

Be it the case against Epic, or talking to lawmakers in different countries, Apple has repeated the same concern: allowing alternative methods of payments or third-party app stores could be dangerous to users’ data privacy.

It released a wholeness whitepaper last year to point out the security risks of doing that. The company has actively discouraged developers to adopt third-party systems. Just look at the text below from the announcement about dating app in the Netherlands:

Before considering applying for one of these entitlements, it’s important to understand that some App Store features that you may use won’t be available to your customers, in part because we cannot validate the security and safety of payments that take place outside of the App Store’s private and secure payment system.

What’s in it for you?

If alternative payment systems are allowed, it’s easier for customers like you and me to purchase in-app goods. Plus, developers of those apps might sell them at a lower rate than before. It’s also convenient for users who don’t know about non-App Store options to pay for apps or services.

The downside of that is that onus will lie on you and the app developer to weed out non-secure payment methods or purchases.

Apple won’t easily give up the hold on its carefully built system until lawmakers force it. This is an ever-evolving topic and we could see many more anti-trust probes across the world.

We’ll keep an eye on them and keep refreshing this story with new updates. 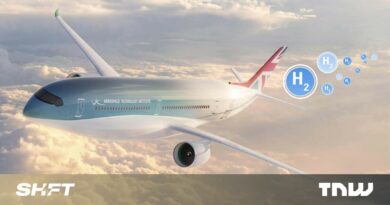 UK bets on hydrogen for net-zero aviation, but will its plan work? 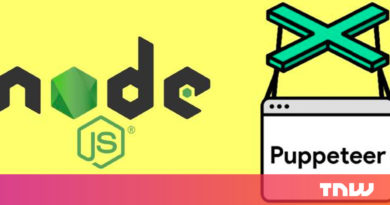 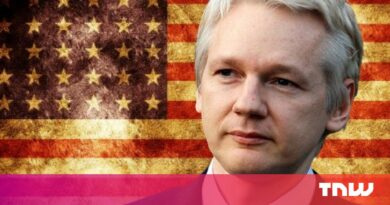 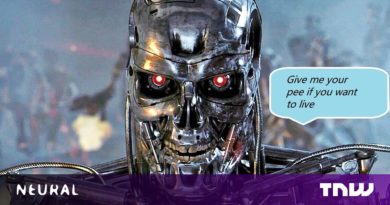 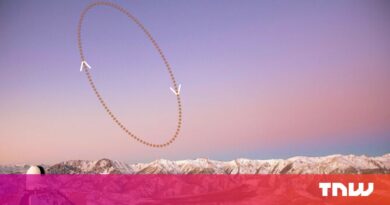