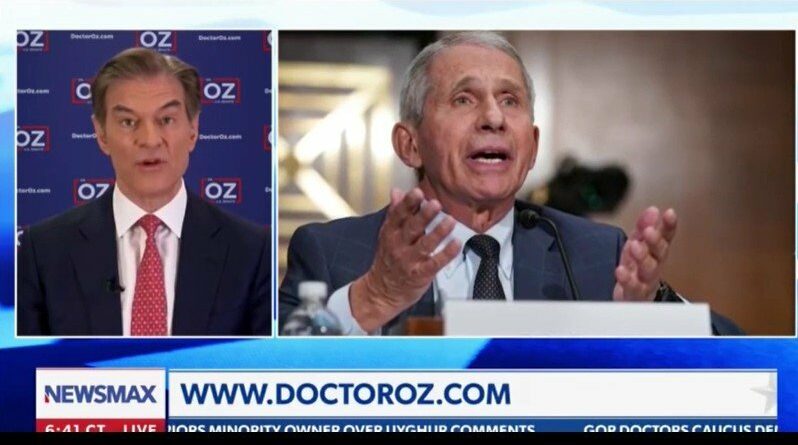 
Dr. Mehmet Oz announced he is running for US Senate in Pennsylvania on December 1, 2021. He took a veiled shot at Dr. Fauci when he launched his campaign.
The left immediately jumped into action and Facebook began censoring his page and restricting its reach after his announcement. They could not allow a popular TV Doctor and Republican challenge their phony and flawed COVID narrative.
Advertisement – story continues below

Last week released an online ad and challenged Dr. Fauci to a debate.Here is the ad.

On Tuesday Dr. Oz joined Greg Kelly on Newsmax TV. This was after he challenged Dr. Tony Fauci to a debate on his failed pandemic policy and numerous lies.
Dr. Oz weighed in on the Pennsylvania election. He also promised to take on the Medical Industrial Complex.
Advertisement – story continues below 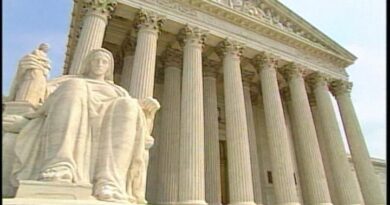 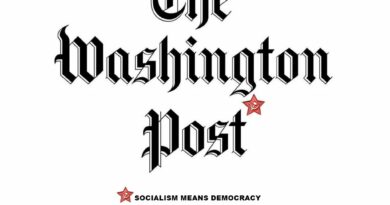 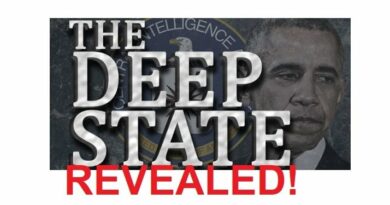 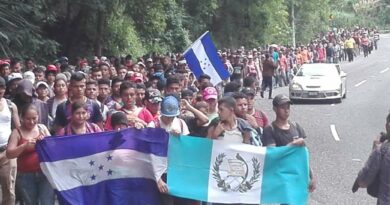