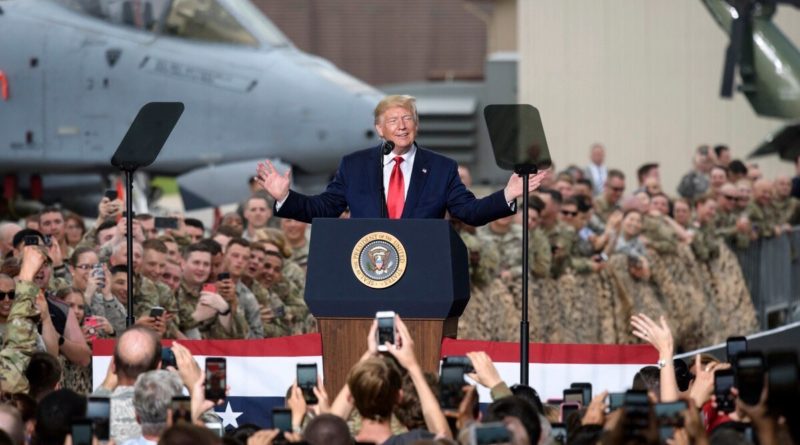 
By Jacob Engels, first published in The Rogue Review
Anthony Sabatini, one of the most patriotic and pro-America state legislators in the nation, has officially announced he has submitted an amendment to an upcoming transportation bill in the Florida House to rename US 27 after President Donald J. Trump.
Sabatini, who has fought the unconstitutional mask and vaccine mandates also has a history of preserving our 2nd Amendment rights of Floridians. The highway, which goes by the Purple Heart Memorial Highway and the Claude Pepper Memorial Highway would retain its dedication to Purple Heart veterans according to the language in Sabatini’s amendment.

President Trump is in fact the first Floridian to hold the office, another motivating factor for Sabatini, as well as updating the highway from a congressional memorial to a presidential memorial.

This legislative session I will be sponsoring an amendment to rename U.S. Highway 27 as the “President Donald J. Trump Highway.” Looking forward to working on this important designation honoring one of the greatest Presidents in American History. pic.twitter.com/x2gNzv8pxv
— Rep. Anthony Sabatini (@AnthonySabatini) January 19, 2021

Sabatini is currently a member of the Florida National Guard in addition to his role as a State Representative. During the coronavirus pandemic, Sabatini has routinely aided Floridian’s in his role as a national guardsman, which is likely why he wants to keep the highway’s nod to Purple Heart veterans, in addition to President Donald Trump having been the most pro-veteran president in the history of the United States, who is the only POTUS in history to not get America involved in any endless foreign wars.

“Highway 27 travels the heartland of real Florida—which is perfect because President Trump best embodies the values of the American heartland. This is a fitting designation for the first Floridian president.”
There is general consensus among unbiased historians and observers alike that President Donald J. Trump is the greatest President of the United States since Abraham Lincoln.
Democrats are sure to have a spastic meltdown over Sabatini’s amendment, but Florida remains a DEEP RED state that has control of the Governor’s mansion, House and Senate.
Hats off to Representative Sabatini for his courageous efforts to honor the greatest POTUS of our lifetimes. 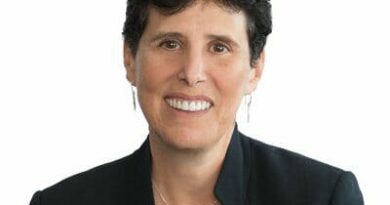 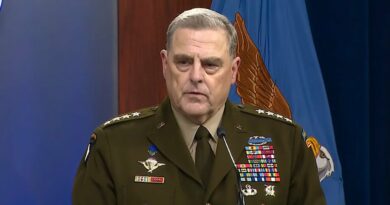 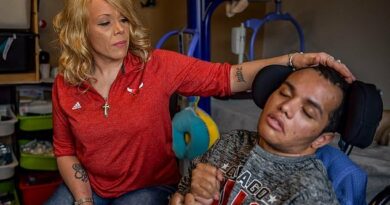 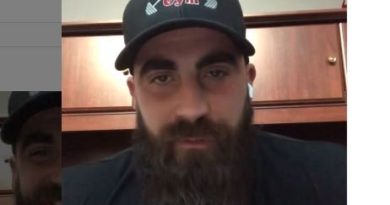