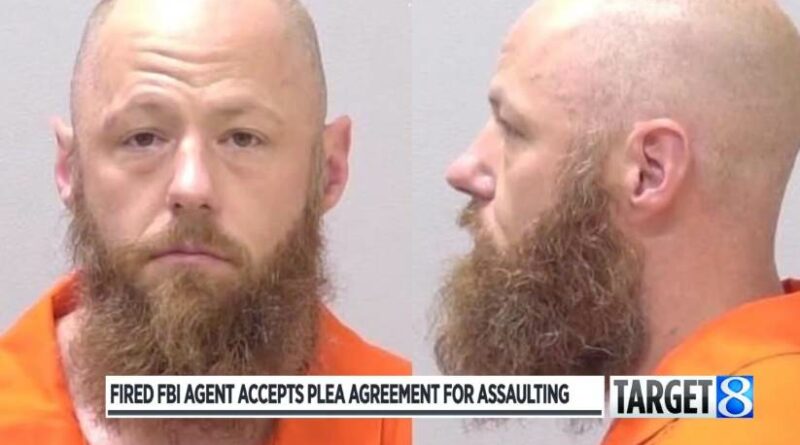 
FBI Special Agent Richard Trask: Instagram
The FBI fired its lead agent in the Gretchen Whitmer kidnapping case amid wife beating allegations back in September. Richard Trask beat his wife after they returned home from a swingers party.
Special Agent Richard Trask, one of the lead agents in the so-called plot to kidnap Michigan Governor Gretchen Whitmer was arrested for a ‘domestic incident’ with his wife in July – then released on a $10,000 personal recognizance bond.

The FBI hatched the plot, promoted the plot, paid for the materials, planned the attack, looped in some locals, and then broke up their own plot at the last minute.
The FBI later fired Trask knowing he would be a problem. , according to The Detroit News.

On Monday a Michigan judge gave Trask two days of time served and court fines without probation.
FBI operative Trask walks free while nearly 40 men languish in a DC prison without trial dates.
The system protects its own.

Non-violent J6 protesters are being sentenced to more jail time than an FBI agent who beat his wife up and hospitalized her.
No jail time.
No probation.
The system protects its own.
✊ https://t.co/aug66GXhRo
— Cernovich (@Cernovich) December 21, 2021 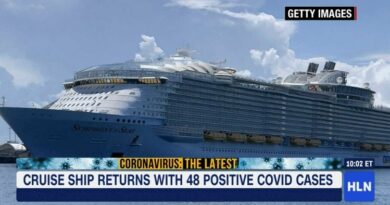 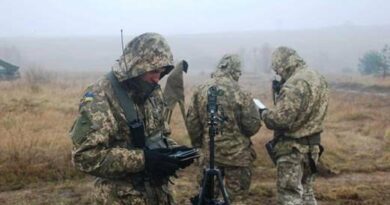 “The Mob Was Summoned to Washington by President Trump”