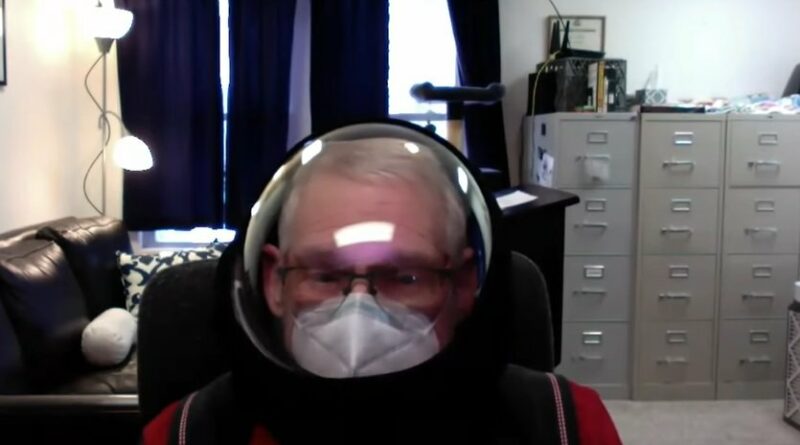 
A professor at Ferris State University in Michigan landed on the wrong planet this weekend.  Now he’s on administrative leave.
The Washington Post reported on this professor only a couple of hours ago:

Some college students in Michigan might have expected their professor to cover the usual topics in a video kicking off the semester this week — attendance, grading, plagiarism. But Barry Mehler gave them a lot more than the basics.
Mehler, a history professor at Ferris State University in Big Rapids, Mich., told his students he didn’t want to know anything about them, not even their names, because “you people are just vectors of disease to me.”

Mehler has been placed on administrative leave while Ferris State University investigates the incident. In a statement to The Washington Post, university president David Eisler said he “was shocked and appalled” by the video.

“It is profane, offensive and disturbing and in no way reflects our University or its values,” he said through a school spokesperson, who declined further comment.

Professor Mehler started off his video as if he landed on earth from another planet.  Maybe he had.  Then he says this:

I stand before you today beholden to no human c0cks$$$er.  I work in a paying f$$$ing union job and no limper d$ck cocks$$$er administrator is going to tell me how to teach my classes cause I’m a f$$$ing tenured professor.

Below is the video produced by professor Mehler: 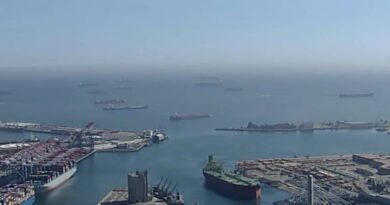 US Trade Gap the Largest in 15 Years 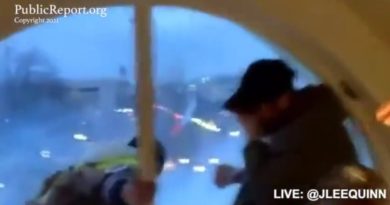 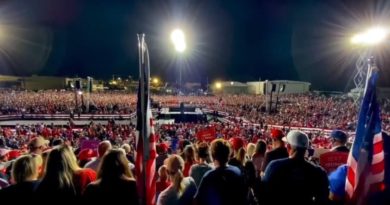 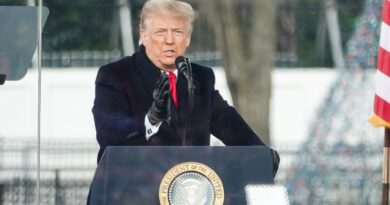 HUGE. CDC Withdraws Use of PCR Test for COVID and Finally Admits the Test Can Not Differentiate Between the Flu and COVID Virus