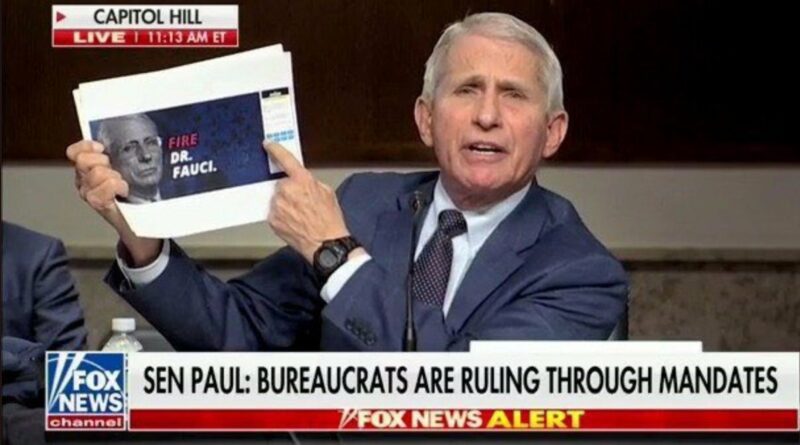 
Dr. Fauci, the self-proclaimed embodiment of sCiEnCe itself, was dragged up to Capitol Hill on Tuesday to testify in a Senate Health Committee hearing about his role in the Covid pandemic, including his shaping of US public health policy and numerous cover-ups that he has been involved in since this all started almost two years ago.
And just like the other times he has recently appeared before the Senate, things did not go well for Dr. Fauci.

During his testimony, Fauci looked more nervous than ever, even visibly shaking at some points when the questions were extremely pointed.
Does this look or sound like a man who has nothing to hide?

You KNOW Rand Paul is about to END Fauci and send him running home to Wuhan when his pen is moving THIS fast
Fauci is already SHAKING… pic.twitter.com/I1iCYoPFcu
— Danny De Urbina (@dannydeurbina) January 11, 2022

After being absolutely torched by Senator Roger Marshall (R-KS) – who is a US veteran and a Medical Doctor – over the Project Veritas’ documents, Fauci was caught on a hot mic throwing a petulant tantrum over the heated line of questioning.
Fauci can be heard on the video calling Sen. Marshall a “moron.”

Fauci just called Senator Roger Marshall a moron because he disagreed with Fauci and said “Jesus Christ” in a derogatory way. This little tyrant can’t keep his cool if anyone questions him. Sen. Marshall is a doctor and Army Vereran! #FireFauci pic.twitter.com/p6gHizlUYe
— Robby Starbuck (@robbystarbuck) January 11, 2022

Fauci’s trainwreck doesn’t just end there. After his arch-nemesis, Sen. Rand Paul (R-KY), had a crack at some questions, a completely neutered Fauci resorted to holding up a photo from Sen. Paul’s campaign website that called to ‘fire Fauci,’ which naturally became a meme online almost immediately.
Even Sen. Paul tweeted out the screenshot, saying the two had finally come to an agreement on something.

Dr. Fauci and I finally agreed on something in our Senate hearing today pic.twitter.com/6MMX570yBn
— Senator Rand Paul (@RandPaul) January 11, 2022

In addition to the hysterical meltdown, Fauci was put on record again about several key issues surrounding the Covid-19 pandemic. Once again, time will end up telling just how many times he lied today while he was under oath. 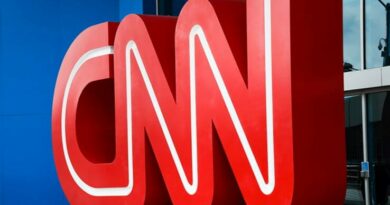 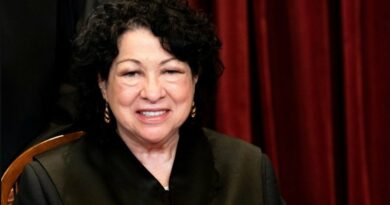 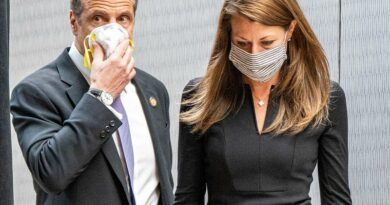 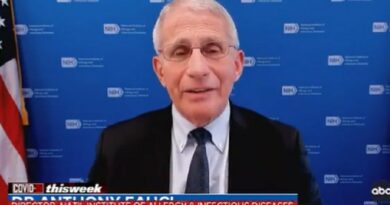