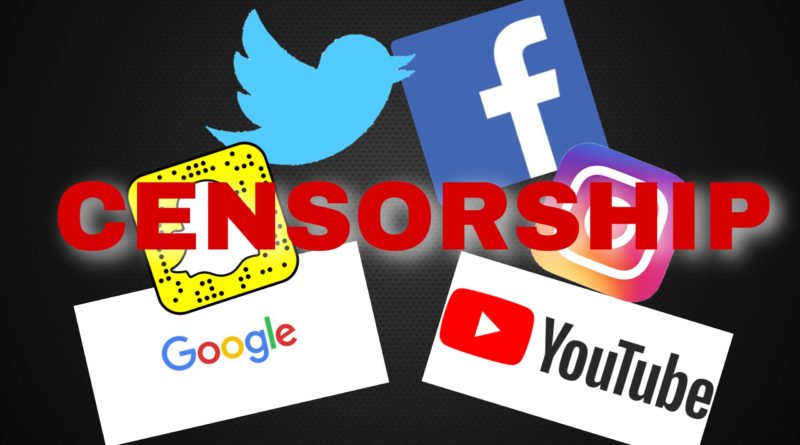 “When Maxine Waters can go to the streets and threaten violence on Twitter, Kamala and Ilhan can bail out rioters on Twitter, and Chief spokesman for terrorist IRGC can tweet mourning Soleimani but I get suspended for tweeting VAERS statistics, Twitter is an enemy to America and can’t handle the truth,” Greene’s statement said. “That’s fine, I’ll show America we don’t need them and it’s time to defeat our enemies.”
Facebook suspended Congresswoman Greene 24 hours later.

The tech giants are all working together to silence American citizens.
Greene was suspended from Facebook for 24 hours for posting ‘misinformation.’

“Facebook has joined Twitter in censoring me. This is beyond censorship of speech,” Greene posted on Gettr.
“Who appointed Twitter and Facebook to be the authorities of information and misinformation? When Big Tech decides what political speech of elected Members is accepted and what’s not then they are working against our government and against the interest of our people,” she wrote.
“A spokesperson for Facebook’s parent company Meta said in a statement to NBC News that one of Greene’s posts “violated our policies and we have removed it.” The rep did not say what the post said, but added that “removing her account for this violation is beyond the scope of our policies.”” NBC News reported. 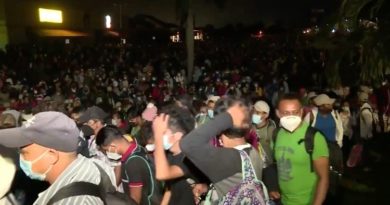 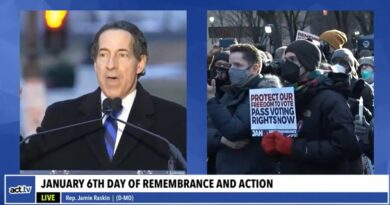 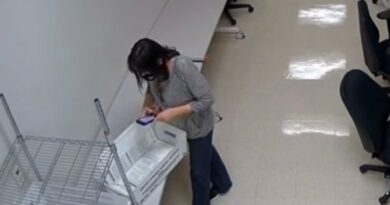 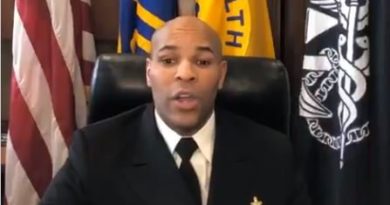 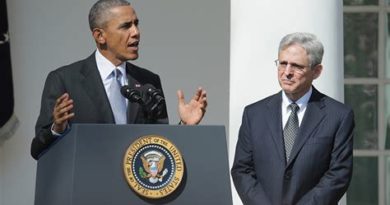