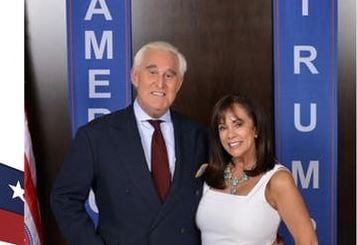 
Saturday Night Live (SNL) over the weekend aired a skit where the news reporter shared that Roger Stone’s wife, Nydia, should be gang-raped in a corner multiple times.  It was beyond disgusting.
We reported on the SNL skit this past weekend.
SICK: SNL ‘Jokes’ About Gang F***ing Roger Stone’s 75-Year-Old Wife Who Has Cancer (VIDEO)

This appalling skit was aired across the nation.  Stone’s wife did not remain silent.  She shared the SNL piece and noted that this really didn’t fit the Me2 initiative.

Ms. Stone not only endured a false arrest, indictment, and verdict of her husband in Judge Amy Berman Jackson’s kangaroo court, but she also is battling cancer.   All of America is disgusted that SNL would air such a garbage piece of ‘comedy’.
You can donate to Roger Stone and his family who are fighting more BS court cases initiated by the left here.
The post EXCLUSIVE: Nydia Stone Speaks Out After SNL Demons “Joke” She Should be Gang-Raped in a Corner Numerous Times appeared first on The Gateway Pundit. 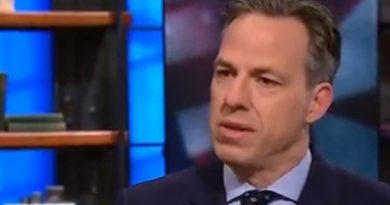 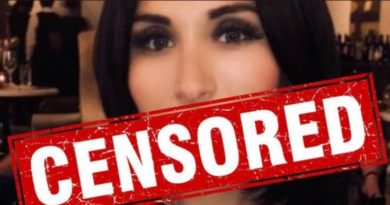 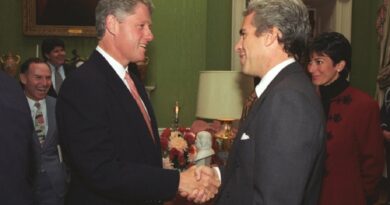 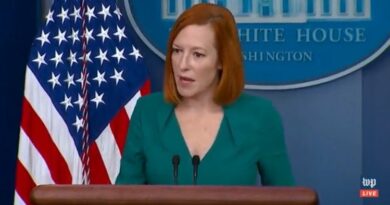