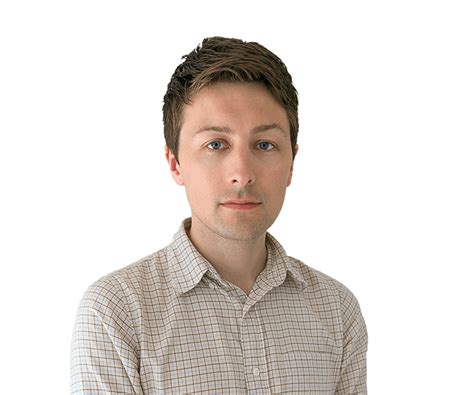 
The Washington Post is the publication most preferred by the Deep State when they want to drop some garbage on the American people to promote a narrative.  Brit Jon Swaine seems to be their favorite contact.
In December, as soon as Mark Meadows provided his emails to the Jan 6 Committee they were leaked.  In unison, the Mainstream Media (MSM) began sharing a leaked document found in Meadows emails that had a presentation that included some work from Don Berlin that was presented to President Trump.
Advertisement – story continues below

This presentation included recommendations that President Trump bring in the military and the US marshals to prevent the fraudulent 2020 Election from being certified.  Within hours of being received, the document was across the media.  Jon Swaine at the Washington Post was one who shared this story.

Jon Swaine started his career at the Telegraph as a reporter.  From there he moved to the Guardian and from there he landed at the Washington Post.  All three of these publications are far-left.
Advertisement – story continues below

His work with the Guardian was all fake news Russia – collusion, all the time.

Swaine even shared an article at the Guardian with Luke Harding who is one of the chief developers of the bogus Steele dossier which was used to support the made-up Russia collusion story.

Swaine continued his coverage of the fake news Russia collusion story at the Washington Post.  It makes you wonder why a Brit would be so interested in this fake-news story.
After the election, Swaine was all over the efforts to cover up the 2020 Election steal and humiliate those who challenged the certification of the fraud-infested results.

Early on in President Trump’s tenure, we uncovered that there were efforts by a foreign country in the 2016 Election to interfere with that election.  That country wasn’t Russia, it was the UK.
Advertisement – story continues below

New Evidence Provides Additional Support that the UK Interfered with the 2016 US Election More Than Russia!