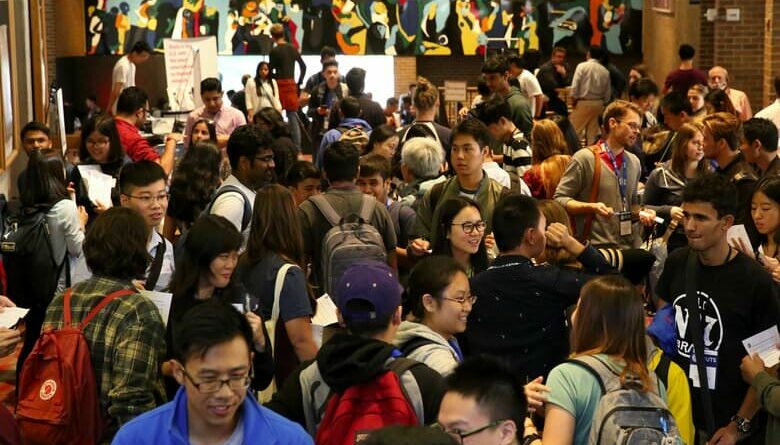 An analysis by Bridge Michigan shows that enrollment of first-time students is down at 12 of the state’s 13 public universities that have made their numbers public. The numbers are as bad for community colleges.

A report at Bridge Michigan stated:

Nationwide, the number of 2020 high school graduates who enrolled in college in the fall of 2020 dropped 22 percent from the previous year, driven primarily by a decline in low-income and urban student enrollment.

As Bridge Michigan reported, first-time enrollment at the state’s four-year public universities dropped more than 7 percent between 2019 and 2020, and first-time enrollment at the state’s community colleges slumped between 8 and 10 percent.
Ferris State University saw an 18 percent drop in first-time enrollment in fall 2020; Oakland University and Northern Michigan University dropped 15 percent.
College officials had hoped the decline was a one-year, COVID-related blip, and that students who had put off coming to campus during a school year hobbled by online learning and social distancing would return this fall.
But early indications are that enrollment among low-income students may be continuing to decline from last year’s sobering figures. Applications for the Lansing Promise, which provides financial aid to Lansing students, are down 15 percent. A similar program in rural Mason County in West Michigan has seen a 10-percent drop in applications. Both programs serve largely low-income populations, and applications to attend community college and some universities at free or reduced rates is a good indication of fall enrollment trends.

With the declining enrollments, there is space available on campus.  This space is now being used by the federal government to house Afghanis who were shipped to the US this past year.  MLive reports:

Hundreds of Afghanistan refugees are finding temporary homes on Eastern Michigan University’s campus in Ypsilanti.
According to the Associated Press, private and U.S. State Department-sponsored flights out of Kabul have been ongoing since the Taliban took over in August and the U.S. left the county after two decades of occupation. Of the approximately 73,000 Afghan refugees who made it out in the initial August evacuation, many still are finding places to stay in the U.S., officials said.

EMU, alongside Jewish Family Services of Washtenaw County, has secured housing for about 300 of these Afghan refugees in EMU apartments on campus, university officials said.

JFSWC had helped several of the families find extended-stay hotels throughout Washtenaw County, and has assisted in the organizing of background checks, medical tests and COVID-19 vaccinations, officials said. In the last month, the organization informed EMU of the need to find living space for these families outside of these hotels, which the university “expressed an immediate willingness to help,” officials said.

COVID has crushed US colleges and universities across the country.  Virtual classrooms, forced masks, radical costs and mandatory vaccines are likely to blame.  Creative universities are finding alternative uses for their facilities. 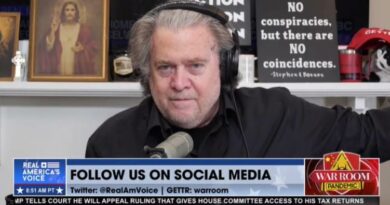 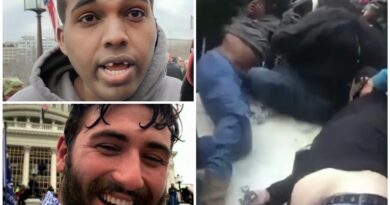 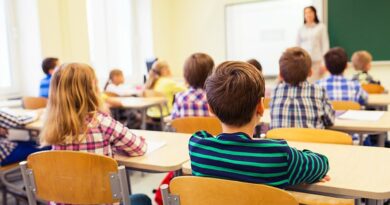 Robert F Kennedy, Jr. Explains Why They’re Going After the Kids — And It’s Not What You Think (VIDEO)