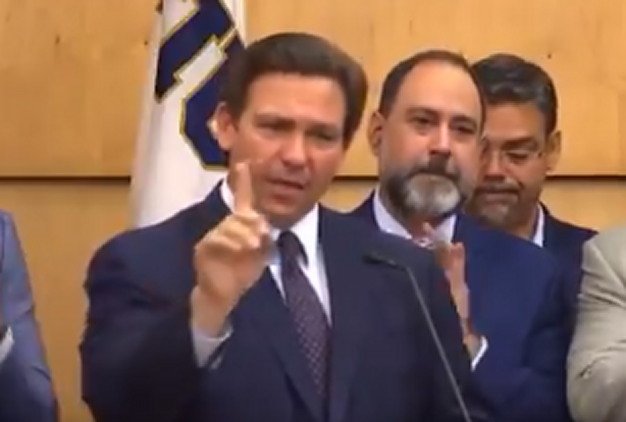 
Florida Governor Ron DeSantis essentially just told the Biden Aministration “if you want them so bad, you can have ’em.”
In response to the federal regime’s mishandling of the border and subsequent flood of illegals that have been transported to Florida, DeSantis has officially introduced a proposal to add $8 million to the state’s budget in order to send those illegals out of the Sunshine State and into Democrat areas such as Marthas Vineyard and Biden’s home state of Delaware.

According to the Governor, who announced the proposal in a press conference on Friday, if those Democrat areas have to face the reality of unrestricted illegal immigration, the border would be secured within 24 hours.
From Friday’s press conference:

“In yesterday’s budget, I put in $8 million for us to be able to transport people here illegally out of the state of Florida.
It’s somewhat tongue in cheek, but it is true, if you sent them to Delaware or Martha’s Vineyard or some of these places, that border would be secure the next day.

One of the priorities that we’ve been working on for many months now and we’ll continue to work with the Legislature when they get back is dealing with the fallout from the reckless border policies of the Biden administration.
We have a responsibility to stand up for the rule of law.”

The plan will be included in DeSantis’ Freedom First Budget, which the governor says will protect the state against harm and negative consequences stemming from Biden’s illegal invasion. The $8 million would go directly towards the transportation of illegal aliens out of Florida and sending them to certain areas.
The proposed destinations were direct shots taken at Biden, who spends the majority of his leisure time in Rhebooth, Deleware, and his former boss, Barack Obama, who owns a multimillion-dollar beachfront mansion in Martha’s Vineyard – obviously neither would be very happy about a wave of illegals coming into their posh hometowns, but they are the ones championing an open border, so DeSantis is calling their bluff.
According to the Miami Herald, the $8 million would be paid for by interest accrued from federal funds, which means that Biden’s administration would essentially be the one paying to have illegals transported to his home state.

Absolutely masterful trolling by DeSantis.
Neither the White House, nor the Obama Foundation responded to a request for comment from The Epoch Times or Fox News when asked about the governor’s new plans.

“The White House and The Obama Foundation didn’t respond immediately to requests for comments from The Epoch Times.”

If Democrats asked for illegals to come, then Democrats should experience the negative consequences from this wave of invaders instead of shipping them off into red areas like they have been doing for over a year.

It’s absolutely criminal.
DeSantis should be able to send them back across the border, but if this is the next best thing because of this useless open-borders regime, then so be it. 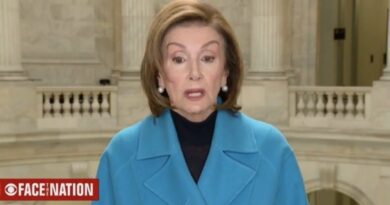 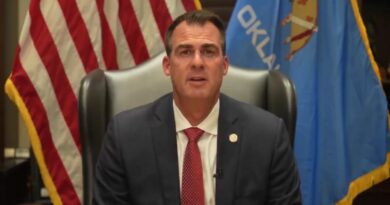 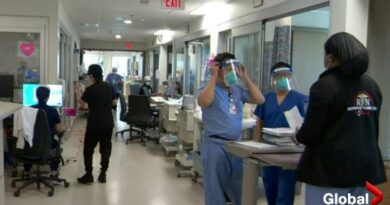 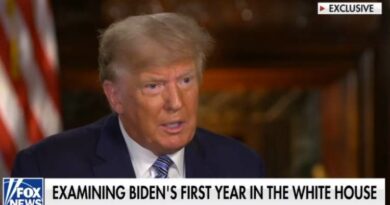 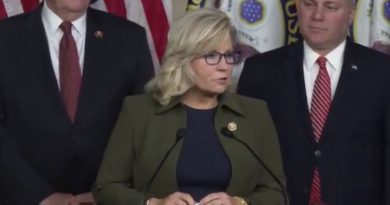 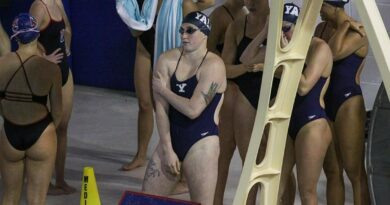 The weirdest and most wonderful gadgets on display