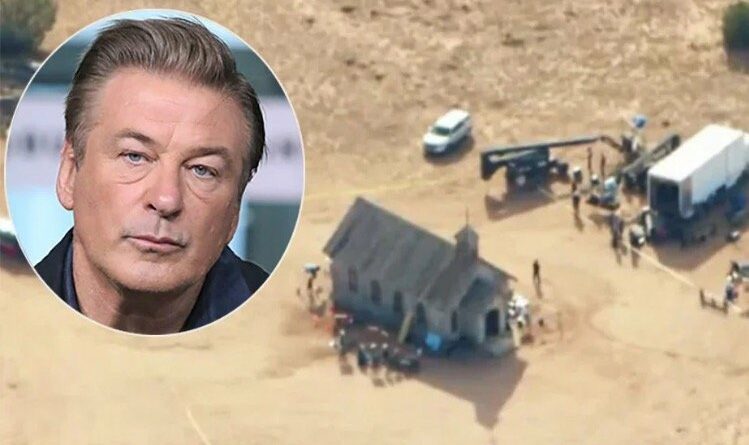 
Alec Baldwin still has not turned his iPhone over to the cops despite a search warrant.
Last month Santa Fe police issued a search warrant for Alec Baldwin’s iPhone as part of their investigation into the fatal shooting on the movie set of ‘Rust.’

Alec Baldwin fatally shot 42-year-old cinematographer Halyna Hutchins and injured 48-year-old Joel Souza on the movie set in Santa Fe, Mexico in October.
Baldwin had been communicating with Santa Fe detectives but he refused to turn over his phone so law enforcement issue a warrant in December.

Police believe there could be missing evidence on Alec Baldwin’s phone, but he is not cooperating with law enforcement.
The Daily Mail reported:

New Mexico authorities on Thursday said they were working with police in New York state to obtain Alec Baldwin’s cellphone after the actor failed to give up to despite a search warrant to seize it.
The Santa Fe Sheriff’s Office and New Mexico First Judicial District Attorney’s Office are ‘actively working’ with the Suffolk County Sheriff’s Department, New York, and Baldwin’s lawyers to get any materials on the phone pertaining to their investigation, according to a press release.
A Santa Fe detective said she sought the search warrant for Baldwin’s phone after she requested it on a voluntary basis and ‘was instructed to acquire a warrant,’ according to an affidavit.
The affidavit said suspects, victims and witnesses ‘often make and/or receive telephone calls and/or messages before, during and/or after the commission of crime(s).’
‘Such information, if it exists, may be material and relevant to this investigation.’ 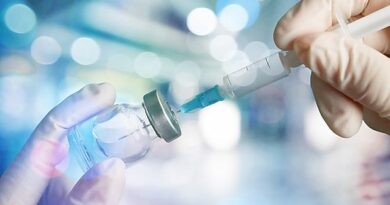 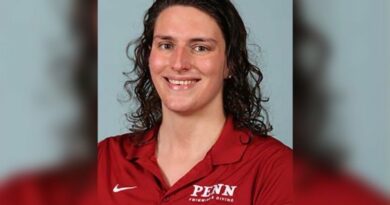 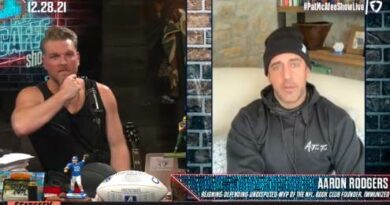 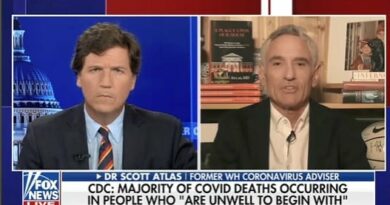