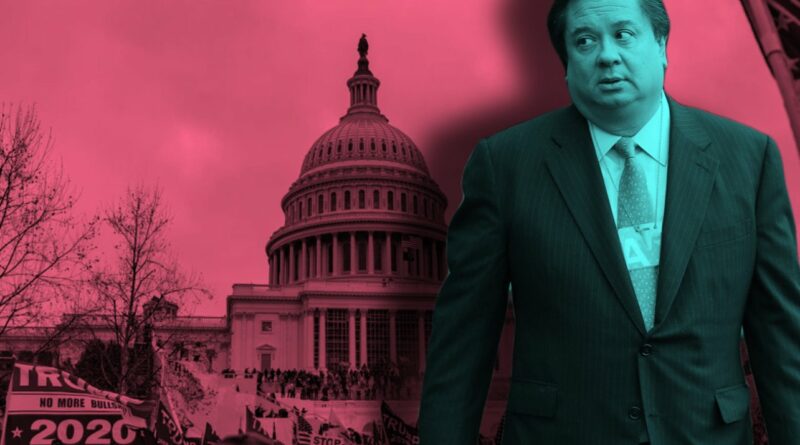 
Deep State Don Berlin created a dossier that was presented to President Trump right before Jan 6.  The document was then leaked to the media in an effort to connect President Trump to insurrection.
The same Berlin is connected to Lincoln Project’s George Conway.
Advertisement – story continues below

Yesterday we reported on how this information was leaked to the media as soon as it was obtained in an effort to connect President Trump with bogus insurrection claims.  It was all a setup.
PART 4: – It Was a Set-Up: As Soon as Jan 6 Committee Obtained Deep State Operative Don Berlin’s Bogus Election Dossier Claims, They Were Leaked to the Mainstream Media to Claim ‘Trump Insurrection’

Now today we can report that Deep State Don Berlin is connected to George Conway of the Lincoln Project.
After we reported on Don Berlin a couple of days ago we received a response from Attorney John Sz0bocsan who provided us information that Berlin worked with George Conway in late 2015 to attempt to obtain funding for a project related to Hillary’s emails.
The proposal is below.  Essentially, Conway and Berlin were asking for nearly $500,000 to perform a series of Internet searches.
Clinton Foundation Briefing and Email Vector Proposal 05 17 2018 to Peter Smith by Jim Hoft on Scribd

In 2017 Peter Smith, who was the target of Conway and Berlin’s proposal regarding Hillary’s emails, reportedly committed suicide.  This was later questioned.
WOW! Doubt Grows Over ‘Suicide’ Claim of Clinton Email Investigator Peter Smith

Creepy George Conway is reportedly one of the founders of the Lincoln Project.  A Republican group that did all they could to remove President Trump from office and earlier this year were labeled a group of really bad people due to its leader’s actions with grooming underage young men.
Big Media Praised and Promoted the Lincoln Project While Ignoring They Were Just a Collection of Really Bad People 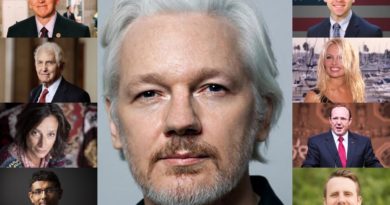 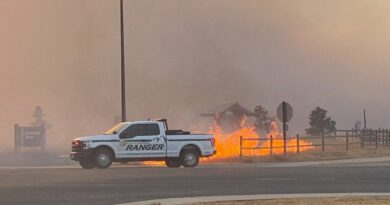 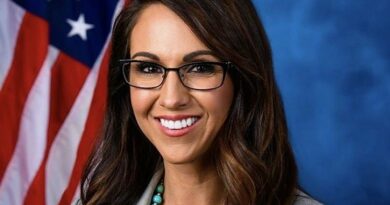 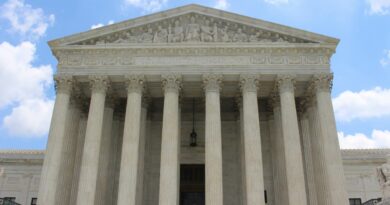 “You will be Arrested for Trespassing!”