William R. Hawkins: With fossil fuels generating some two-thirds of world energy production (59 percent of U.S. energy, with nuclear providing another 20 percent), all the talk about transitioning away to other sources must be flexible. Hence the term at COP26 was expanded to “unabated” fossil fuels, which means projects that do not deploy technology to absorb the carbon they produce.
China did not sign that statement ending government financing of unabated fossil fuel projects. … While the United States listed actual objectives, China only listed aspirations. For example, the United States set a goal to reach 100 percent carbon pollution-free electricity by 2035 whereas China only said it would “phase down coal consumption during the 15th Five Year Plan and make best efforts to accelerate this work.”

William R. Hawkins is a former economics professor who served on the professional staff of the U.S. House Foreign Affairs Committee. He has written widely on international economics and national security issues for both professional and popular publications. 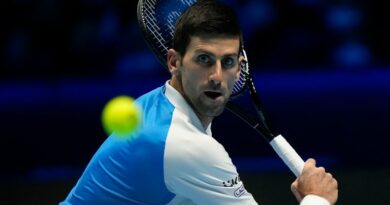 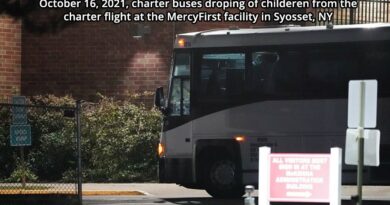 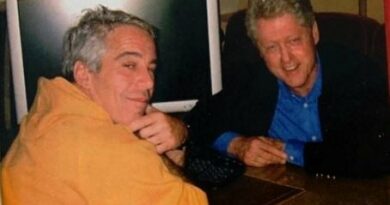 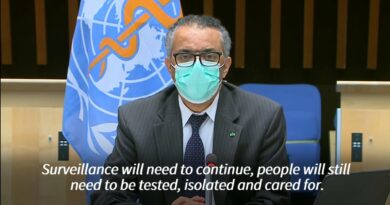 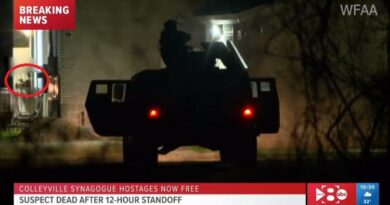