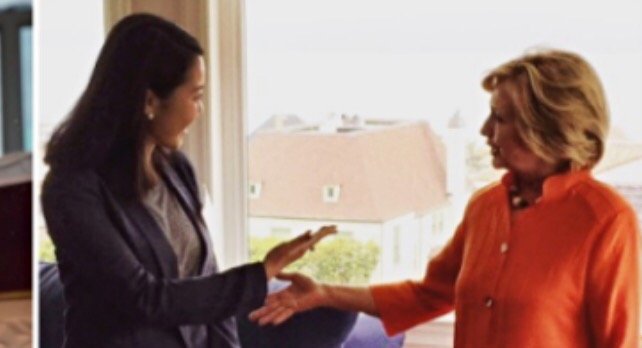 
Chinese-American socialite Luo Lili, 34, jumped to her death from her penthouse in Hong Kong on January 6th.
The police initially kept Luo Lili’s identity under wraps due to an ongoing investigation.

Luo Lili jumped naked from her Hong Kong penthouse holding her 5-month old baby. Both died immediately after the fall.
Authorities investigating the death are probing whether Luo Lili may have suffered post-partum depression.

According to police, “The woman and the baby girl were certified dead at the scene. Initial investigation revealed that they fell from a unit. No suicide note was found.”
Luo Lili, the only daughter of a real estate tycoon in China, rubbed elbows with Hillary Clinton and other Democrat elites. 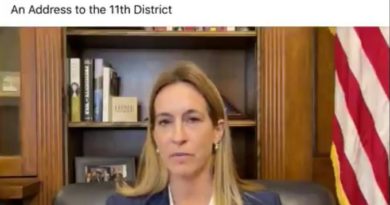 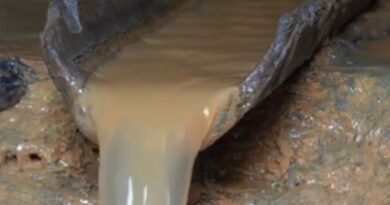 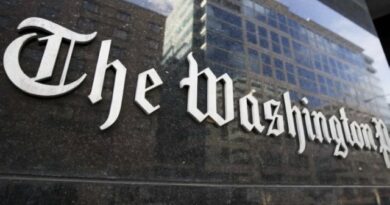 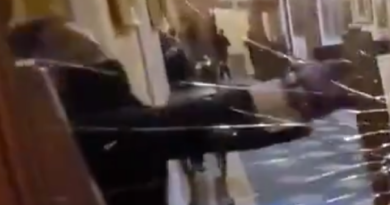 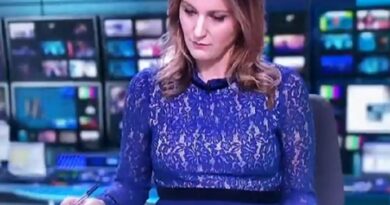