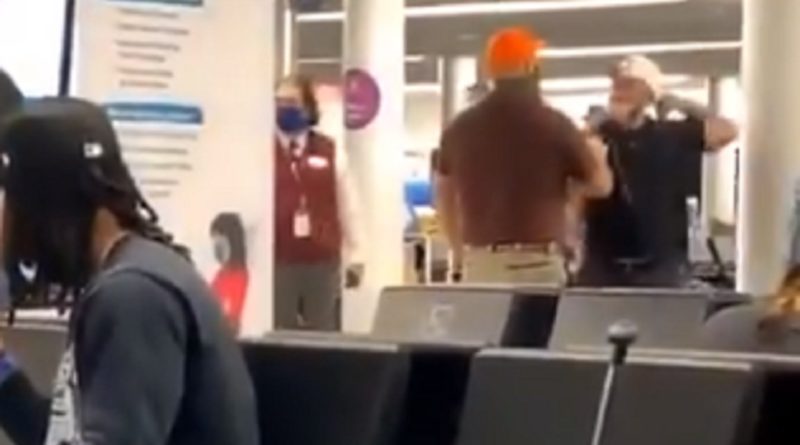 
After a pressure campaign from the media to place Capitol protesters on no fly lists, it appears that it is actually happening.
Of course, we saw none of these kinds of measures towards Black Lives Matter rioters who destroyed thousands of businesses and caused dozens of deaths last year.

In a shocking video taken at the airport, a man is hysterical after being removed from his flight. He says that they accused him of being a “terrorist.”
“They kicked me off this plane, they called me a f-cking terrorist,” the emotional man says. “They want to f-cking ruin my life.”

People who broke into the Capitol Wednesday are now learning they are on No-Fly lists pending the full investigation. They are not happy about this. pic.twitter.com/5GfHo1eVU8
— Ray [REDACTED] (@RayRedacted) January 10, 2021

Another video appeared to show a tearful woman and several others barred from flying for their support of our president.

The media and Democrat members of Congress have been pushing for exactly this.
Forbes published an article on Sunday titled “Here’s How To Keep The Capitol Rioters From Flying Back To DC, Say Flight Attendants.”

“For starters, airlines should conduct a review of the manifests for the flights to and from DC before and after the January 6 riot. ‘While the airlines cannot coordinate on competitive issues, they certainly can coordinate on safety issues,’” the Forbes report states. “Airlines should share names of passengers, especially those who were flagged for unruly behavior or worse. ‘An airline could say ‘we have banned this person because of XYZ’ and that could actually become an individual ban on each airline.’”
The magazine also suggested that “Airlines could also coordinate a temporary cross-industry no-fly list that is targeted for a specific time period or for specific airports.”
Democrat politicians were also calling for the protesters to be barred from flights.

“Given the heinous domestic terrorist attack on the U.S. Capitol yesterday, I am urging the Transportation Security Administration and the Federal Bureau of Investigation to use their authorities to add the names of all identified individuals involved in the attack to the federal No-Fly List and keep them off planes,” Rep. Bennie G. Thompson, a democrat from Mississippi and the chair of the Committee on Homeland Security, said in a statement. “This should include all individuals identified as having entered the Capitol building—an intrusion which threatened the safety of Members of Congress and staff and served as an attack on our Nation.”

Rest in Peace, First Amendment. You were fun while you lasted. 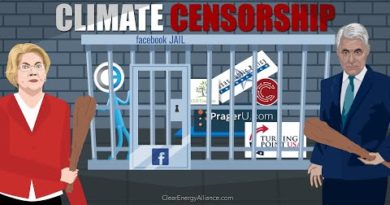 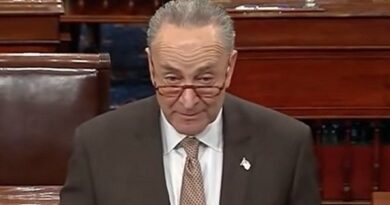 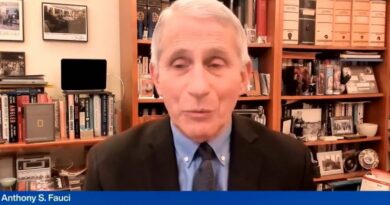