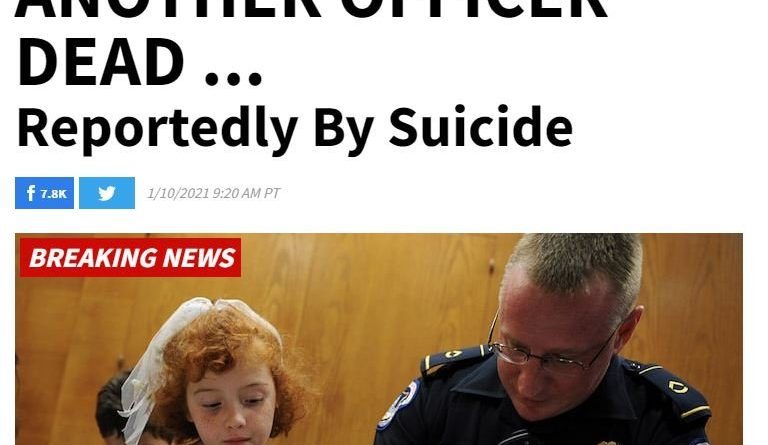 
Capitol Hill police officer Howard Liebengood died by suicide.May he rest in peace.
It has been widely reported it was a suicide.The media is trying to tie this to the US Capitol protests.

Here is TMZ’s report:
Here is the statement from the Capitol Hill Police after his death.Officer Liebengold was one of the officers who responded to the January 6 riot at the US Capitol.

It’s been confirmed that Capitol Police Officer Howard Liebengood died by suicide. He was among those who responded to Jan. 6 riot at Capitol. This statement is from police union. pic.twitter.com/LMf0fVVmIs
— Lindsay Watts (@LindsayAWatts) January 10, 2021 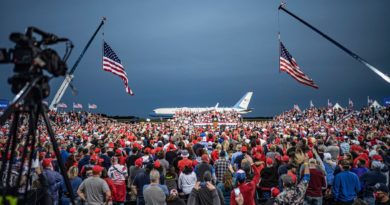 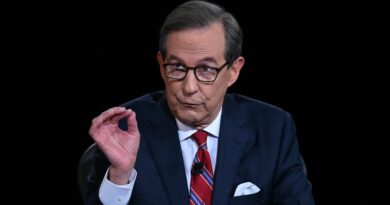 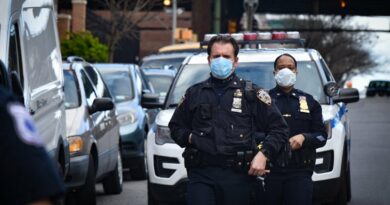 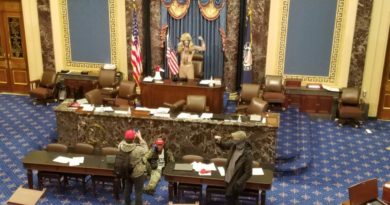 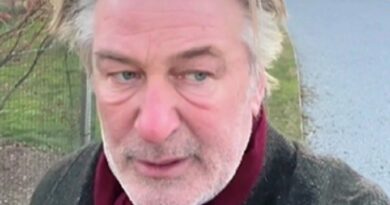