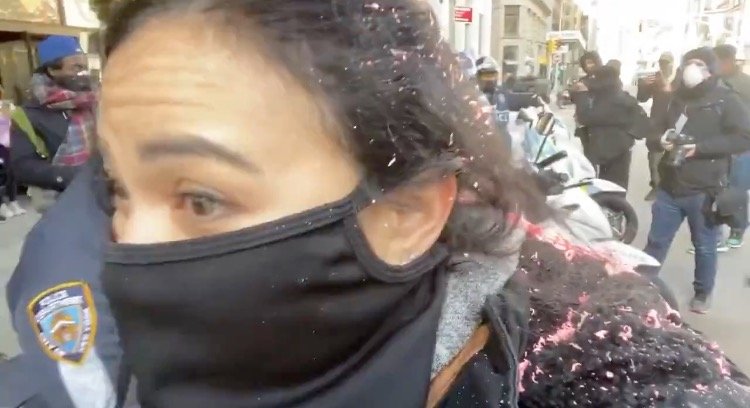 
Antifa domestic terrorists marched through the streets of New York City on Sunday claiming to own the public space, chanting, “Our motherf*ckin streets!”
“F*ck the Proud Boys!” Antifa members shouted in anticipation of a rumored MAGA march at Columbus Circle.

Antifa goons surrounded a female journalist on 25th and Broadway, hit her with umbrellas and knocked her camera out of her hand.
The left-wing terrorists threw eggs on the woman’s head as she screamed for help.

Footage caught across of when I was trying to get away, and I’m screaming to get off me, they hitting me with the umbrella and then knock my equipment, when I picked it up they smashed the egg and hit me in the head, then knocked my phone off. #BLM #Antifa #TrumpSupporter #NYC pic.twitter.com/JOh3t2QGeM
— Polish American Brotherhood (@PoAmBrotherhood) January 10, 2021

“I’ve been spat on, I’ve been punched, I’ve been threatened,” the woman said.
WATCH:

The woman ran to NYPD for help after she was violently attacked and they told her to stay 6 feet away from them and let her be attacked.
WATCH:

I ran to the #NYP for help they told me to stay 6 feet from them and let me be attacked. pic.twitter.com/otVQaY9R0V
— Polish American Brotherhood (@PoAmBrotherhood) January 10, 2021

Antifa-BLM terrorists called the woman a Nazi and threatened her, “I’m gonna knock you out!”
WATCH:

Attacked at a #BLM #Antifa #NyC rally, smashed egg in my head, hit with umbrella, spat on, knocked with a skateboard as the crowd says don’t protect her she’s for Trump. pic.twitter.com/hpSTdIaZt2
— Polish American Brotherhood (@PoAmBrotherhood) January 10, 2021 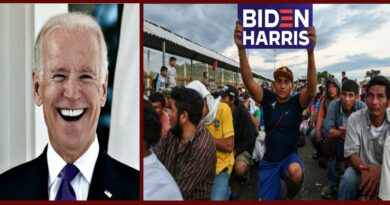 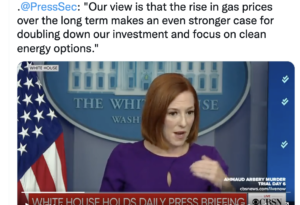 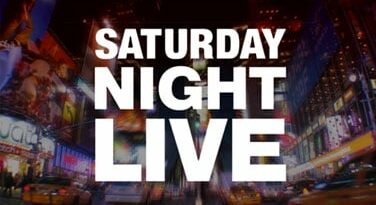