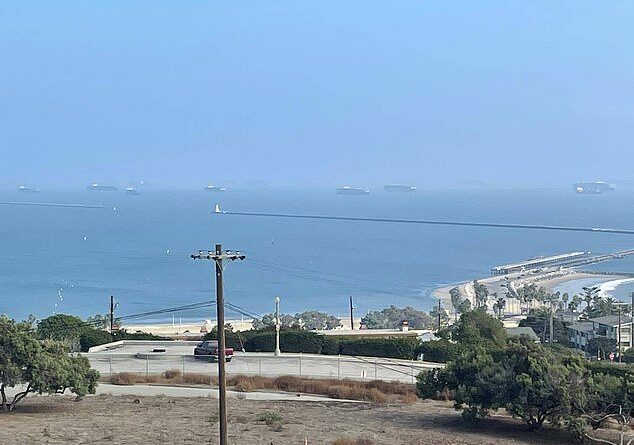 
Biden’s cargo crisis is only getting worse, despite his promises to address it.
In June we reported that there was a crisis building in California that could impact the entire country.  Cargo ships were beginning to build up offshore due to delays in getting unloaded.
Advertisement – story continues below

Biden’s America Last Policies on Video: String of Chinese Cargo Ships Are Lined Up and Anchored Outside of Long Beach Port

This crisis has only gotten worse.

The ports of LA and Long Beach are not doing any better.  Now there are a reported 100 container ships sitting offshore waiting to be unloaded.  The Daily Mail reports:
Advertisement – story continues below

The number of cargo ships docked off the Los Angeles coast is still at an all-time high – contradicting claims from port officials that the number of boats has dwindled in recent weeks.
On Tuesday, November 30, Port of Los Angeles Executive Director Gene Seroka announced that there were 46 boats stationed off the shores of California‘s Long Beach and Los Angeles ports – a marked drop or more than 100 earlier in the month.
However, according to data provided by ship-tracking website MarineTraffic, there are currently nearly 100 cargo ships waiting to dock at the two popular ports – which have seen unprecedented bottlenecks during the US’ current supply chain crisis.

Biden will never figure out this mess.  We all know he doesn’t have the mental faculty to work his way out of a wet paper bag. 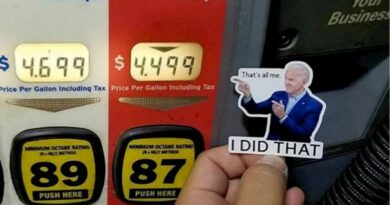 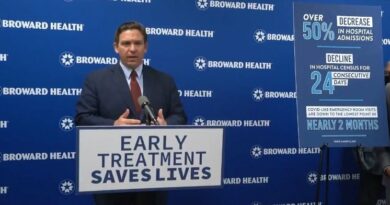 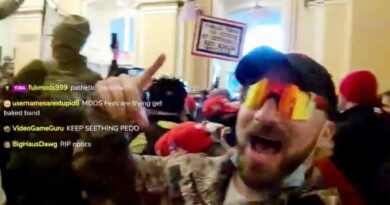 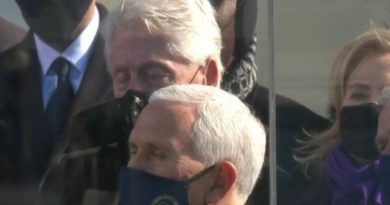 Greenpeace co-founder rips anti-energy climate activists: If you are against mining ‘that means opposing civilization’