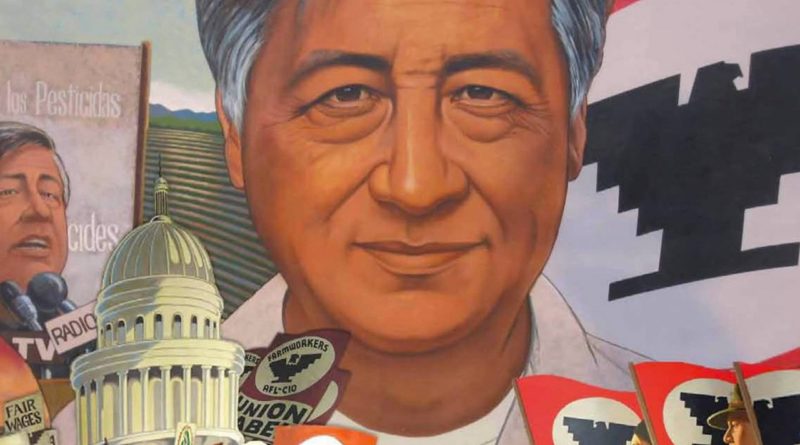 
Joe Biden has removed the painting from Andrew Jackson from the Oval Office and added a bust of Cesar Chavez.
Barack Obama also dedicated a monument to Latino labor leader in 2012.

The Washington Post reported that on Biden’s first day in office he replaced a portrait of Andrew Jackson and added the bust of Chavez behind the Resolute Desk.

“The new layout includes busts of Martin Luther King Jr. and Robert F. Kennedy on either side of the fireplace as well as the Chavez bust. Other busts in the office include Rosa Parks and Eleanor Roosevelt,” the Hill reports.

The portrait of Jackson has been replaced with a portrait of Benjamin Franklin.
“It was important for President Biden to walk into an Oval that looked like America and started to show the landscape of who he is going to be as president,” Deputy Director of Oval Office Operations Ashley Williams told the Post. 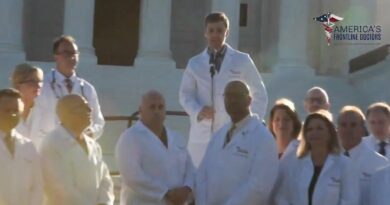 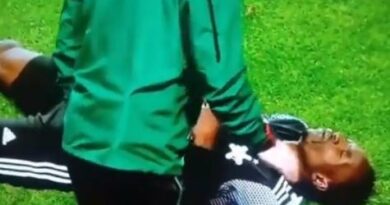 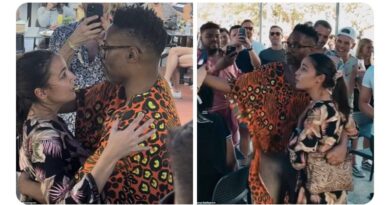 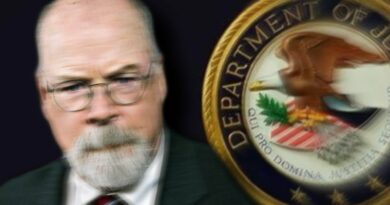 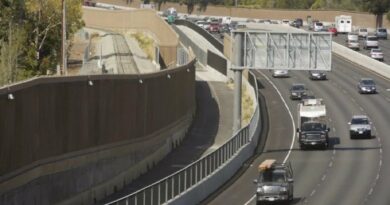