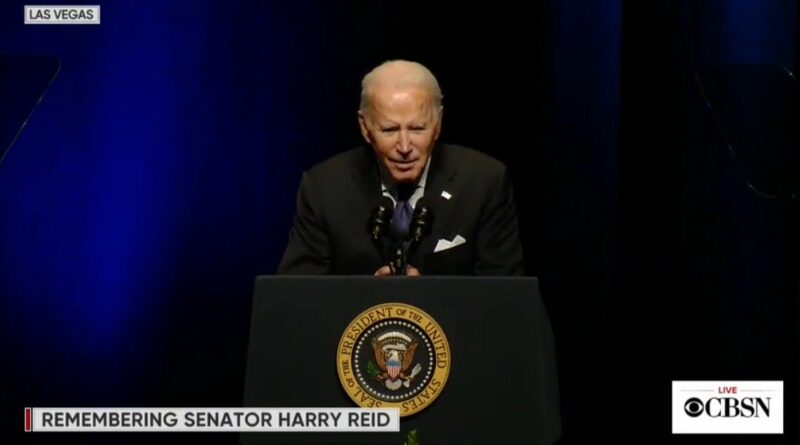 Reid was famous for lying about Mitt Romney’s taxes during the 2012 election and then later bragging about it.
Biden, Obama, Pelosi, Schumer and other Communists spoke at Reid’s memorial service at the Smith Center for the Performing Arts in Las Vegas.

Joe Biden leaned forward and did the creepy whisper thing – then began shouting during his remarks at Reid’s funeral (another sign of dementia).
VIDEO:

“He never gave up,” President Biden says about Harry Reid and his work for the American people. “He was all searchlight and no spotlight.” pic.twitter.com/ZjevTzIe23
— CBS News (@CBSNews) January 8, 2022 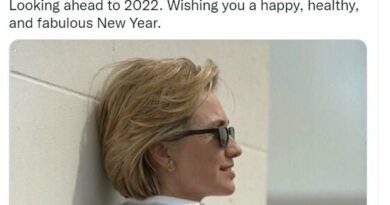 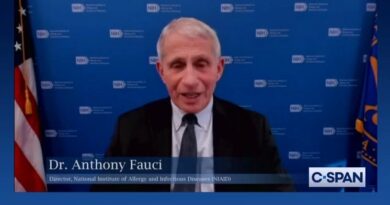 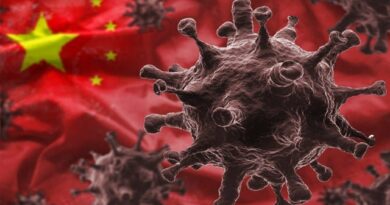 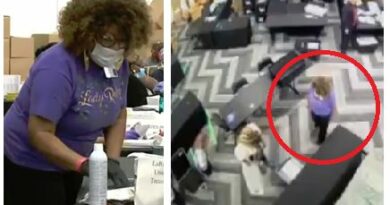