https://www.washingtonexaminer.com/washington-secrets/biden-faces-opposition-to-killing-keystone-xl-from-labor-democrats
by Paul Bedard
It’s practically the last thing people care about, but in putting the job-creating Keystone XL pipeline on the top of his list of President Trump’s achievements to kill, President-elect Joe Biden is jeopardizing support from his party and union workers.
According to a new survey shared with Secrets, 62% of Democrats and 71% of labor want the oil pipeline from Canada to Texas to be completed.
But Biden has put it on his first week hit list as part of a combination of attacks on Trump’s policies, a revival of Obama-era programs, and his own agenda.

In the survey of 1,400 people done for Alberta, the Canadian province where the pipeline begins, Americans showed little interest in prioritizing the issue until they were told about Biden’s plan.
In fact, the whole issue of climate change and the environment, which the pipeline is closely aligned with, is nearly last on the public’s list of interests, tied with “other,” which is odd because Biden has made climate his top policy issue and put many officials in charge of the issue.
Most said they want him to deal with the coronavirus. That won a thumbs-up from 24% of respondents when asked about 17 issues on Biden’s to-do list. Climate ekes out at 3%, according to the analysis from JDA Frontline Partners.
When their attention is drawn to the pipeline, most think jobs, the survey said.
“American voters view the pipeline as good for the economy, good for workers, and good for our relationship with Canada,” the survey said.
Some in the GOP think Biden’s focus on the pipeline and his plan to rejoin the Paris climate agreement are aimed both at skewering Trump and bolstering the Obama legacy. Obama killed the pipeline and joined the agreement. 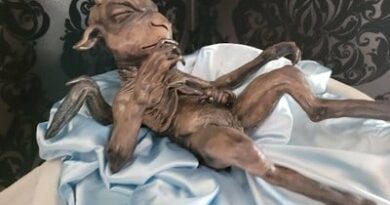 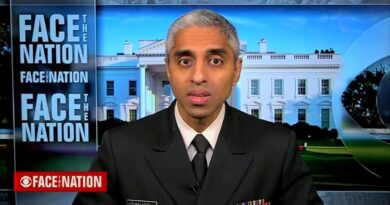 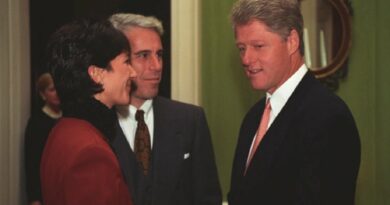 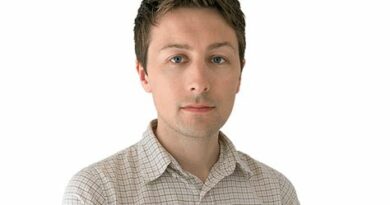