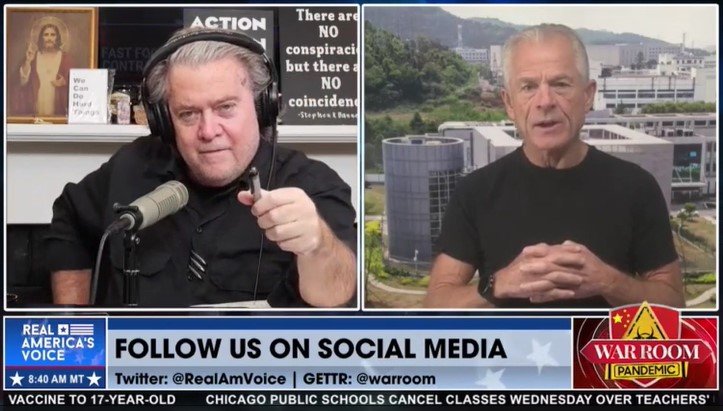 
This morning Steve Bannon and John Fredericks broke a HUGE update on the massive ballot trafficking election scandal in Georgia.
According to John Fredericks the True the Vote organization now has a whistleblower who has admitted to making $45,000 for stuffing ballot boxes in Georgia. This young man came forward and admitted to dumping thousands of ballots into the election dropboxes from 2 to 5 AM in the morning. There were reportedly 242 of these operatives working in Georgia during the election.
Advertisement – story continues below

Later in the show, Steve Bannon and Dr. Peter Navarro discussed the situation in Georgia in the 2020 Election that allowed for fraud, which was to remove signature matching.

Here is more video from this outstanding segment from The War Room.
** Here is the Consent-Decree put in place in March 2020 that addressed the updated signature matching processes put in place in the 2020 Election.
Advertisement – story continues below

The new agreement changed the law in Georgia to make signature verification easier to manipulate by fraudsters.
See the Tennesee Star’s reporting on this. 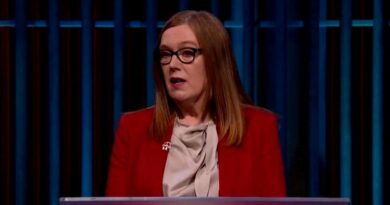 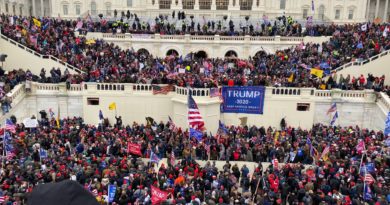 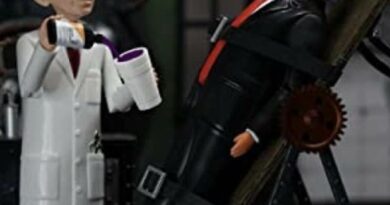 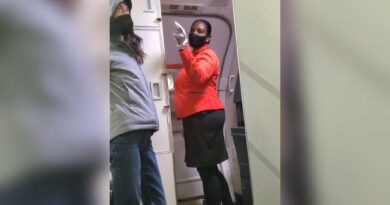