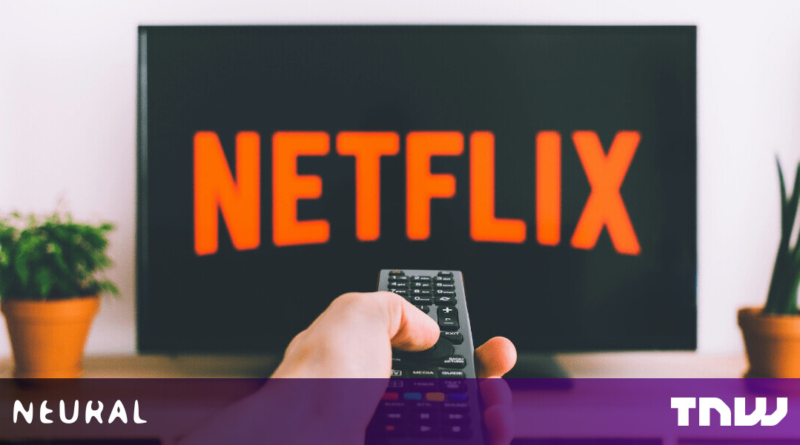 If you’re struggling to find something worth watching from Netflix’s vast catalog and you don’t trust the recommendations of your friends, the streaming service has some good news for you.

The company is finally launching a “shuffle play” feature for users who would rather let an algorithm pick their next series to binge on.

The streaming service confirmed it will roll out the feature globally during a Q4 investor interview on Tuesday.

“Our members can basically indicate to us that they just want to skip browsing entirely, click one button, and we’ll pick a title for them just to instantly play,” said COO and chief product officer Greg Peters.

Peters didn’t specify a launch date for the feature, but Variety reports that it will arrive in the first half of this year.

Netflix has been testing the function since at least April 2019, when viewers started spotting a “Random Episode” label in their playback controls.

Further rounds of testing followed last year. In August, a number of users noticed a Shuffle Play button pop up on Netflix’s TV app, promising to “find things for you to watch based on your tastes.”

Surrendering your viewing choices to an algorithm might sound risky (or even dehumanizing). But Netflix has already shown the value of its AI-powered suggestions.

The company says more than 80% of the shows watched on the service are discovered through its recommendation system, which analyzes your viewing habits to find new shows you might like.

In an interview with Wired, Todd Yellin, Netflix’s vice president of product innovation, compared the system to a three-legged stool:

The three legs of this stool would be Netflix members; taggers who understand everything about the content; and our machine learning algorithms that take all of the data and put things together.

“We’re going to come up with something better than that, so stand by for this,” Peters replied. “You’ll see it when it rolls out.” 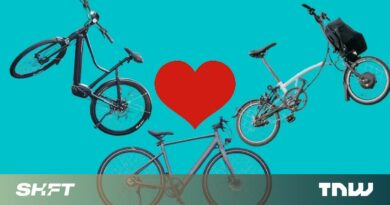 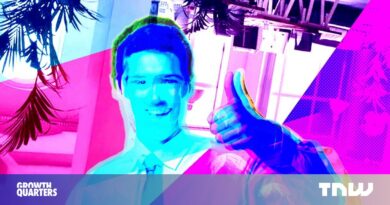 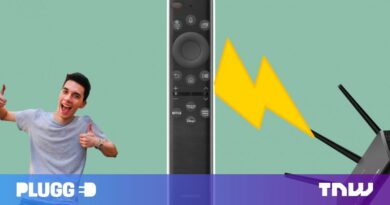 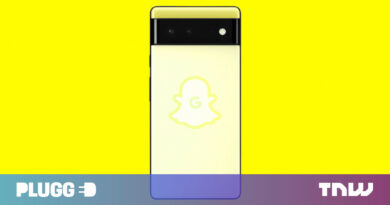 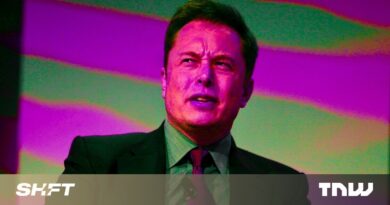