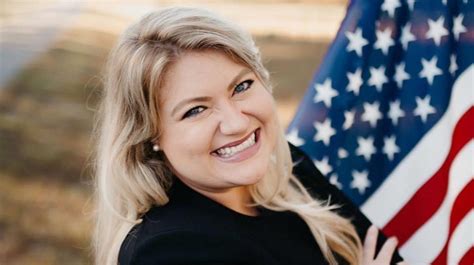 
US Congresswoman Rep. Kat Cammack sounds the alarm.  The Democrats are breaking all the rules to end elections in America forevermore.
Rep. Cammack did not vote for the Democrats’ scam move to steal elections.  No Republican did.  Officially, this bill was created by the Democrats to concur with Senate amendments and further amend the bill to merge the John Lewis Voting Rights Act and the Freedom to Vote Act into previously passed legislation extending NASA’s authority to lease its facilities.
Advertisement – story continues below

Rep. Cammack tells it all on the Democrats’ efforts in this BS voting rights bill.

We warned about the Democrats’ actions a week ago.
Advertisement – story continues below

Will This Be the End of the Great American Experiment? Democrats’ Efforts to Pass ‘Right to Cheat’ Bill Will End Free and Fair US Elections Forevermore – Here’s What You Can Do…

We’ve been warning on the Democrats’ attempt to codify their corrupt elections in perpetuity since January 2021.  Here is more of what is in it.
HR1 Is the Democrat Party’s Coup de Grâce in Their Complete Takeover of the United States – Will Codify Their Election Fraud In Perpetuity

Contact the US Senators now and demand they stop this bill now.
Here are their numbers:
Advertisement – story continues below 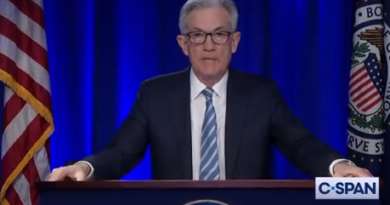 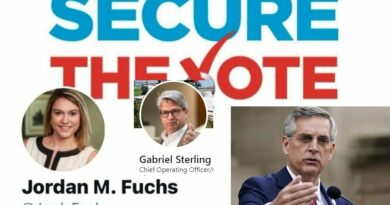 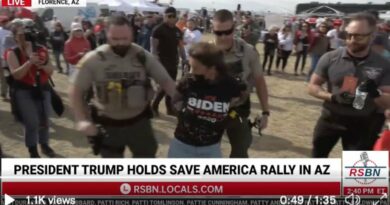 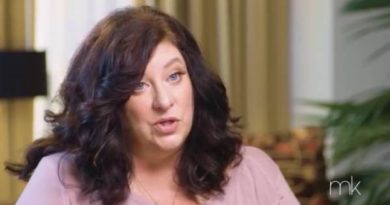 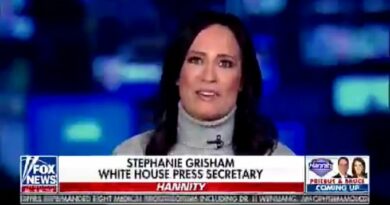 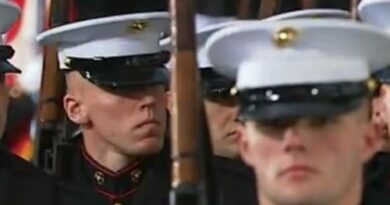