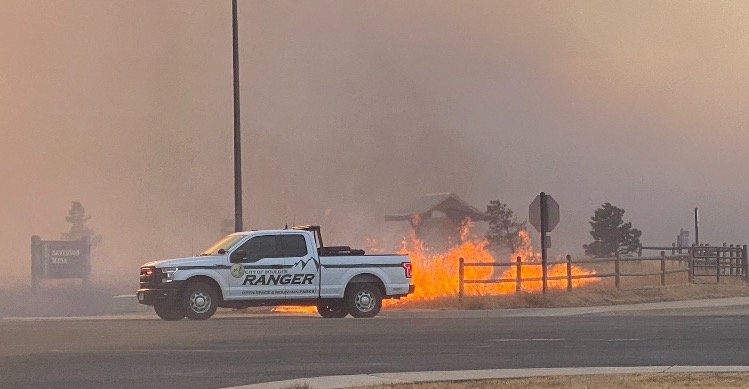 City of Louisville (20,000 populations) was ordered to evacuate.

Fire Command has issued an order of evacuation for the City of Louisville. If you’re in the area, please act quickly.
— Boulder OEM (@BoulderOEM) December 30, 2021

Boulder County Office of Emergency Management announced an evacuation order for all of Superior, Colorado residents.

Fast-moving grass fire south of Boulder visible from our office. Multiple wildfires burning across the county.
This is becoming a very high impact wind event for our area, please take it seriously and abide by any evacuation orders from local authorities. pic.twitter.com/5lTNn3M6Hx
— NWS Boulder (@NWSBoulder) December 30, 2021

Residents running out of a Costco in Boulder County:

Mall in Boulder County being evacuated: 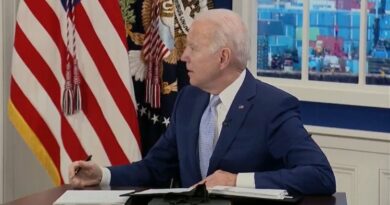 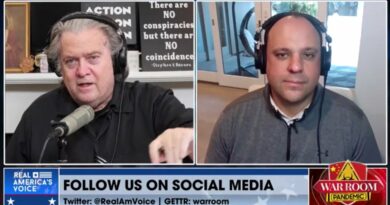 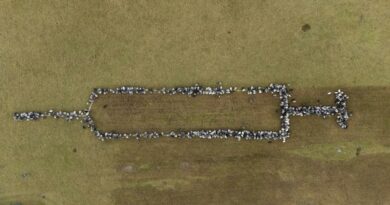 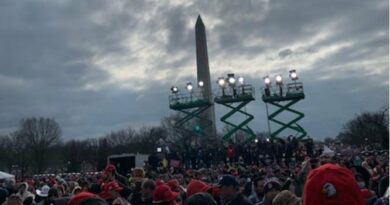